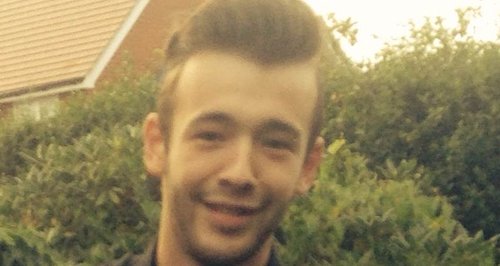 The family of a 19-year-old who died after being hit by a car in High Wycombe have released a statement paying tribute to him.

Julian Randall in was hit by a car on Valley Road in Hughenden on Monday (October 27) and later died in Stoke Mandeville Hospital. It was reported he'd been walking in the road before the collision. Thames Valley Police has referred its response to the reports to the Independent Police Complaints Commission (IPCC).

The teenager worked at Pets at Home in Winnersh and attended Reading College.

"A son. Brother. And best friend to all.

"Julian James Randall was one of the craziest and well known people of Reading. He was never one to judge and everyone that knew him was honoured. He never failed to put a smile on those around him, we all love and miss you Julian.