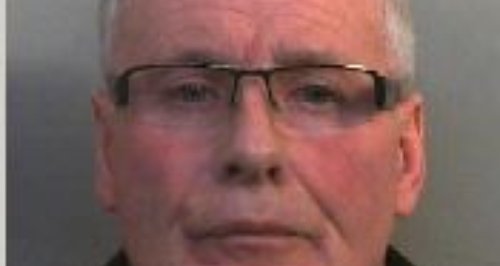 A 59-year-old man has been jailed for 10 years after being convicted of a series of child sex offences dating back to the 1970s.

John Solan, of Stapleton Road, Bristol, was convicted of eight offences following a trial at Bristol Crown Court, including charges of indecency with a child and indecent assault.

The offences were committed against a girl in the 1970s and 1980s mainly at properties in the Bristol area. The victim was three-years-old at the time the abuse started.

“John Solan is a manipulative and opportunistic offender who committed some truly awful crimes against a young girl over a number of years.

The abuse has had a lasting impact on the victim, both emotionally and psychologically. She’s shown immense bravery in coming forward to tell us what happened to her and for giving evidence in court.

The abuse in this case started in the early 1970s so I hope this conviction shows how seriously we take reports of sexual abuse, no matter how long ago the offences were committed.

If you’ve been a victim of sexual abuse, you can put your trust in us. You will be listened to and believed.”

If you need to speak to Police,  please call our 24-hour Police Enquiry Centre via 101.