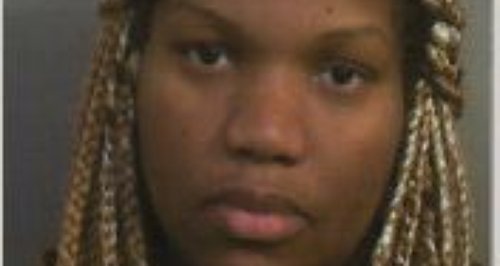 A woman has been convicted of manslaughter following the death of her newborn baby in Bristol.

33 year old Claudia Martins, of Marshall Walk, Knowle, was found not guilty of murder but guilty of manslaughter following a trial at Bristol Crown Court.

She is due to be sentenced at a later date.

Martins was arrested in September 2014 following the discovery of a baby girl's body in a suitcase at a flat in Knowle.

A post-mortem examination was carried out and tissue was found in the baby's mouth, which experts decided could have caused her death.

The court heard how Martins had concealed her pregnancy from family and friends.

Senior Investigating Officer Det Insp Neil Meade said: ''The death of a baby is always a tragedy but the unique circumstances make this a particularly emotive case for everyone involved.

''We carried out a sensitive and comprehensive investigation into the circumstances of the baby girl's death and obtained statements from medical experts specialising in this field.

''We've also worked closely with the Crown Prosecution Service from the outset.

''The jury has listened to the evidence and convicted Claudia Martins of manslaughter.

''Our thoughts are very much with the victim's wider family as they are struggling to comprehend how and why this tragedy happened.''