A man has been arrested after police were called out to reports of someone climbing a tower on the old Severn bridge to fly a drone.

The M48 bridge was briefly closed to traffic this morning.

'Officers attended the M48 Severn Bridge at 8.10am this morning after concerns were raised for a man who appeared to have climbed one of the towers and was flying a drone off it.

'The man, aged in his 20s, came down from the tower voluntarily and has since been arrested for causing a public nuisance.' 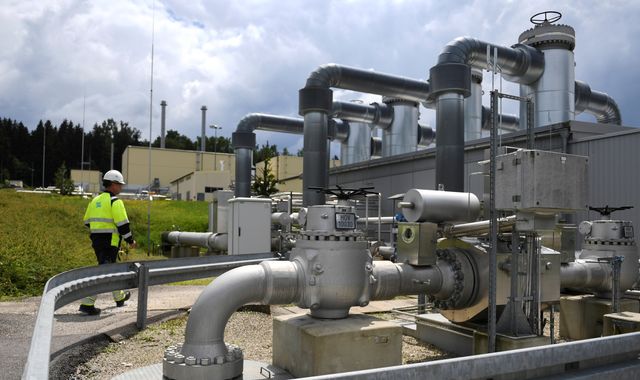 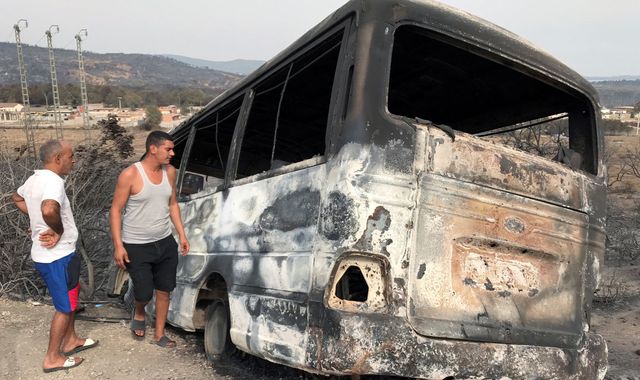