Two men have been jailed for life for the murder of a businessman from Avonmouth.

The body of Andrew Groves was found following a fire at a house in Oakhanger Drive, Lawrence Weston, in September last year.

Michael Dommett, 38, formerly of Shirehampton and Russell Oakey, 42, of High Street, Hanham, were sentenced at Bristol Crown Court after being convicted of murder. Oakey was also convicted of one count of perverting the course of justice.

Senior Investigating Officer DI Lorna Dallimore said: ''These convictions are the result of a detailed and painstaking investigation by officers and police staff.

''Andrew Groves was subjected to a truly horrific ordeal inside the house in Oakhanger Drive, with a fire deliberately started in an attempt to conceal evidence.

''We were able to prove Michael Dommett, who had taken on the tenancy of this property from his late father, and Russell Oakey were solely responsible for Andrew's death.

''They concocted a series of lies to distance themselves from the scene of the crime and claimed they'd left Andrew at the property asleep.

''Through a combination of forensic and DNA evidence, analysis of telephone data and ANPR cameras, we were able to expose these lies and prove they were responsible for Andrew's murder.

''I'd like to thank Andrew's family for their support of our investigation and I hope these convictions will help them move forward with their lives.''

The family of Andrew Groves have paid tribute to a "devoted family man":

''Today we have seen the killers of our dear son Andrew found guilty of his murder. The sentence these two men will get will be never enough for us as a family. For we will never see our dear Andrew again

''Andrew was a kind and loving son, a truly beautiful person, and was loved by so many people.

''He was a hard-working and devoted family man and his sudden death has been devastating to his wife, his son Lewis and daughter Molly.

''My family and I would also like to say thank you to the emergency services that first attended the house where Andrew was found and their efforts to try and revive him.

''We would also like to say thank you to Avon and Somerset Police's Major Crime Investigation Team who had over 70 people working on the investigation. Without them and their hard work and professionalism we would not be here today.

''We would also like to say a very special thank you to three amazing people who have given us their support, compassion and help during this very difficult time - DC Hilary Bolland, DC Carol Doxsey and Krissy of Victim Support. 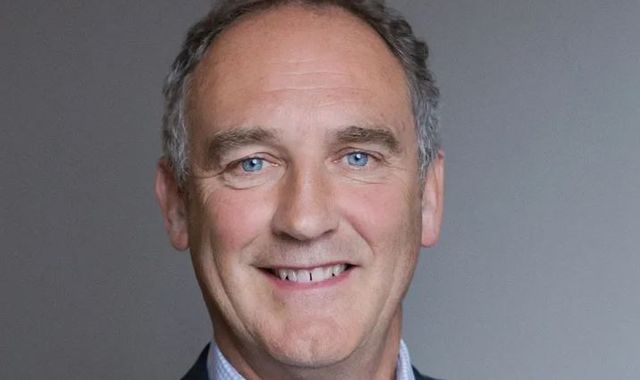