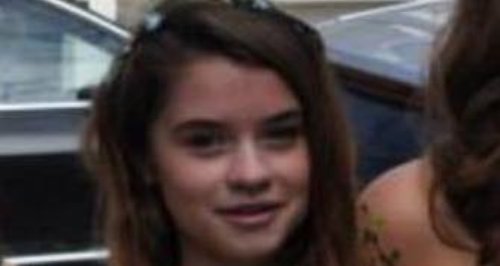 Avon and Somerset Police have revealed that additional charges have been brought against those alleged to be involved in the murder of Becky Watts, the 16 year old who was killed in Bristol in February this year.

'Although six people were charged in connection with this case, specialist forensic examinations have continued to help establish the full circumstances surrounding Becky’s death. As a result of these lines of enquiry, new evidence has been gathered which has led to a number of additional charges being brought against those involved.

These additional charges are as follows:

These new charges will be added to the indictment at the next court appearance, which is a plea and case management hearing at Bristol Crown Court on August 4th.

There are no changes to the charges against Karl Demetrius, Donovan Demetrius, Jaydene Parsons and James Ireland who are all charged with assisting an offender.

“Our thoughts and sympathies are with Becky’s family. This has been a very difficult time for them and they have had to endure yet more pain as we have worked to understand the full circumstances surrounding her death. Our continuing investigative work in this case demonstrates our determination to explore all avenues even after suspects have been charged. This has been a meticulous and exhaustive investigation.

We are determined to find answers for Becky’s family and bring all those who played a part in her death to justice. I would like to thank the local communities in St George and Barton Hill for their patience and co-operation as this investigation continues.”

“Following receipt of a full file from Avon and Somerset police, the CPS has authorised a number of additional charges against both Nathan Matthews and Shauna Hoare. Most significantly there is now sufficient evidence to charge Shauna Hoare with the murder of Becky Watts.

Proceedings are now ongoing and the defendants have the right to a fair trial. It is very important that there should be no reporting, commentary or sharing of information online which could in any way prejudice these proceedings."