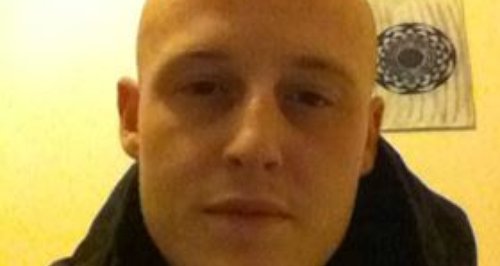 Police are appealing for the public’s help in finding a missing man from Weston-super-Mare.

25 year old Scott Cook, also known as Jay, of Sunnyside Road, was last seen at approximately 9.30am on April 25.

Scott (pictured above) is described as a white male, approximately 5ft 5ins, with a shaved head and of slim build.

His friends state that he may have some facial hair - possibly a goatee and usually wears dark navy joggers or jeans and a t-shirt.

He also has a tattoo on his left arm which says ‘Jay Dot’.

Anyone who any information as to Scott’s whereabouts, should contact Police on 101 and quote reference MP1567/15.