Police have named a woman who died following an assault in Bristol.

Natalie Smith, 34, died from stab wounds after she was assaulted at her home in Cambridge Street Redfield on Thursday November 8th .

A man who died in the same incident has also been named as her parter, Craig Stewart, who was 36.

The Senior Investigating Officer, DI Neil Rice of the regional major crime team, said: ''The investigation into the assault on Natalie is ongoing and I'd like to thank local residents for their patience and support during our enquiries. I also want to reassure people that we are not looking for anyone else in connection with this matter.

''As part of the enquiry, the circumstances of Craig's death will be reported to the Coroner and the details of the incident will be heard as part of the inquest process.

''This is both a tragic, and complex case and our thoughts are with the families of the victim Natalie, and of Craig, who are all devastated by their loss.

''Natalie and Craig were a very popular couple and their friends and family have been greatly affected by this dreadful incident. They are being supported by specialist officers and have asked that their privacy is now respected during this difficult time.'' 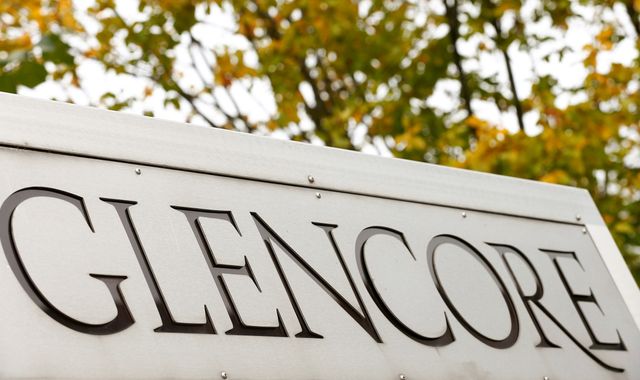