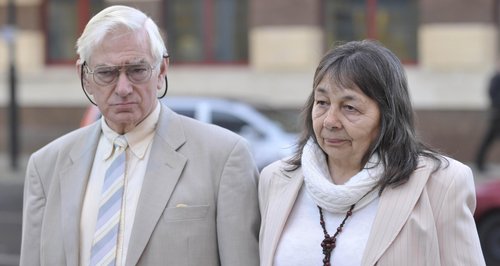 Christian guest house owners who were ordered to pay damages after turning away a gay couple from Bristol have lost a fight in the UK's highest court.

Peter Bull, 74, and his wife Hazelmary, 69, had asked the Supreme Court to decide whether their decision to refuse to let Martyn Hall and his civil partner Steven Preddy stay in a double room constituted sex discrimination under equality legislation.

Five Supreme Court justices ruled against them today after analysing the case at a hearing in London in October.

The couple, who run a guest house in Marazion, Cornwall, had previously lost fights in a County Court and the Court of Appeal.

In 2011 a judge at Bristol County Court concluded that the Bulls acted unlawfully and ordered them to pay a total of £3,600 damages.

The Bulls said they thought that any sex outside marriage was ''a sin'', and denied discriminating against Mr Hall and Mr Preddy, saying their decision was founded on a ''religiously-informed judgment of conscience''.

Mr Hall and Mr Preddy said they were victims of discrimination.