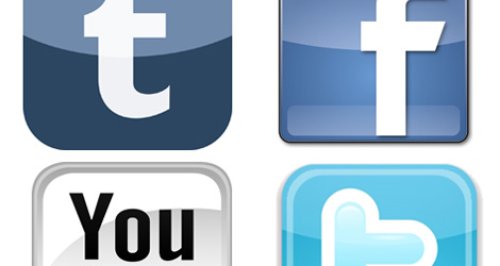 A researcher from the University of the West of England Centre for Appearance Research (CAR) is hoping to recruit 1,000 adolescents, aged 13 to 16, who regularly use social media, including Facebook, to take part in an in-depth study.

Entitled ‘Appearance Matters on Facebook: Adolescents, Body Image and the Internet’, the study will investigate how young people are using social media and how this relates to how they feel about themselves and their bodies.

“This is the first study of its kind to investigate the impact of social media use on body image concerns.  We especially encourage boys to take part as there are an increasing number of boys experiencing body dissatisfaction.  All participants will remain anonymous and the findings will contribute to promoting safe and healthy use of technology, which is crucial for enhancing adolescent wellbeing.

Dr Slater recently published two studies in collaboration with Professor Marika Tiggemann from the School of Psychology at Flinders University in Australia that demonstrated that time spent on the Internet is correlated with increased body image concerns in both adolescent and pre-adolescent girls. Dr Slater said:

“Our findings indicated that 40.1% of the 1096 12 and 16 year old girls who took part in the study were dissatisfied with their bodies and one in two were terrified of gaining weight. The more girls use the internet and social media, the more likely they are to experience body shame, dissatisfaction with their weight, and lower self-esteem.”