Three men have been jailed for a total of 13 years after a shotgun was fired through a living room window in Bristol.

It happened in Gorse Hill in Fishponds on 1st July 2018. 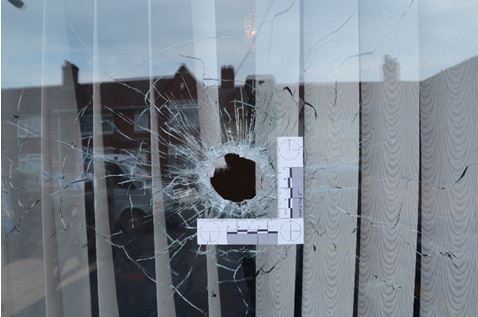 One of the men, 31-year-old Michael Porter (pictured below) from Staple Hill, wasn't in court for sentencing and Avon and Somerset police are now looking for him.
He was given seven years in prison in his absence, for possession of a firearm with intent to cause fear of violence. 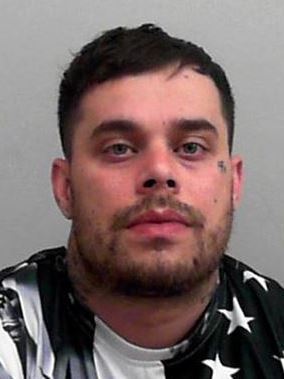 Theodore Thorne, who is 28 and from Fishponds, admitted the same charge and was jailed for four years.
While, 34-year-old Frank Bennett from Bristol pleaded guilty to assisting an offender and was given a two-year sentence.
Detective Superintendent Mark Newbury said: "Whilst this was an isolated incident, it was also one which caused a great deal of concern in the local community at the time. The sentences handed out reflect this and send a clear message to those who possess firearms for criminal purposes, and those who would assist them in concealing those weapons, that this behaviour will not be tolerated."