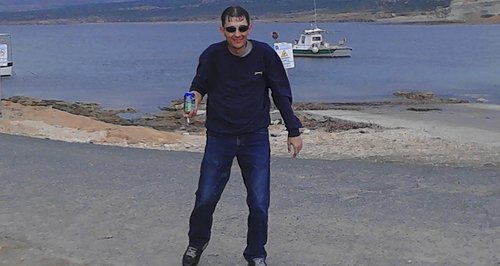 Two men have appeared in court charged with the murder of Jason Betts from Yate.

They were arrested in Essex on Monday on suspicion of murder and transferred to Bristol for questioning.

The two men have been remanded in custody and will appear at Bristol Crown Court on Monday 16th March.

38-year-old Jason Betts was taken to Southmead Hospital after being found unconscious at his flat in Celestine Road, Yate, on the afternoon of Thursday 5th March, but he later died.

A post-mortem examination concluded he died from a head injury.

A 37 year old man previously arrested in connection with the investigation has been released from his bail without charge.