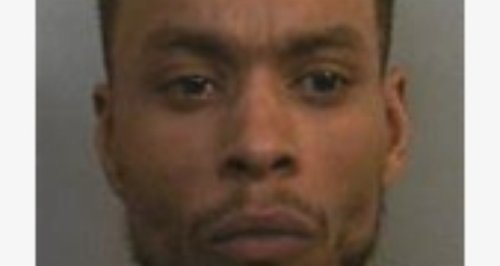 The faces of some of Bristol's 'Most Wanted' are going to be shown on a big screen across the country.

They are all wanted by Avon & Somerset Police in connection with the supply of drugs to Bristol.

Their pictures will be shown on a big screen fitted to the back of a van as part of the Crimestoppers 'most wanted' tour, which is being taken 800 miles around England.

Gordon Chisholm, Regional Manager for Crimestoppers in the West Country, said: "Most Wanted appeals to the nation's 'arm chair' detectives - those who want to help fight crime from the safety of their own home and, above all else, anonymously.

"It was quite ground-breaking when it first launched as the first national online source of wanted individuals and it continues to be an important tool for UK law enforcement today."