Police are telling Heart their 'rope access team' will be at the Avon Gorge as they continue to investigate the death of Bristol man Jamie Tipper.

His death is being treated as unexplained and the inquiry is being led by the Major Crime Investigation Team (MCIT).

Senior Investigating Officer Det Insp Andy Bevan said: “We’ve received further information relating to the death of Jamie which has resulted in us calling in the rope access team to help with a search of the cliff face at Avon Gorge on Sunday (8/2)."

"The team has been tasked to look for specific items relating to the inquiry."

Officers are also trying to identify a taxi driver who they think was on the Circular Road on Clifton Down between 7pm and 7.30pm on the same night as Jamie death.

DI Andy Bevan says: “We believe a member of the public spoke to the taxi driver shortly after Jamie fell to his death and we are yet to trace this taxi driver."

They're also trying to trace two men seen walking in the Circular Road area around the time Jamie fell – one was smoking a cigarette while the other was seen near the cliff-edge warning sign.

Officers think these people might hold important information and are being urged them to come forward. 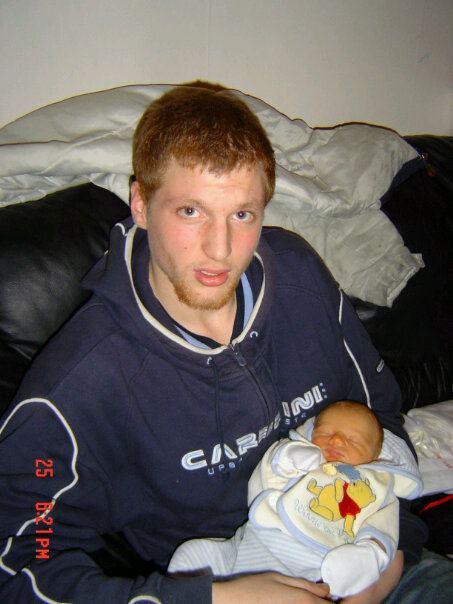 Bevan continues: “We’re keeping Jamie’s family fully up-to-date with our progress. They’re devastated at their loss and are understandably desperate to know the full circumstances surrounding his death.

“A 24-year-old man has been arrested on suspicion of murder and remains on bail until mid-March.”

Anyone with any information that could help the inquiry are asked to call the MCIT via the 24-hour Police Enquiry Centre on 101.