Tackling Illegal Tobacco In The West 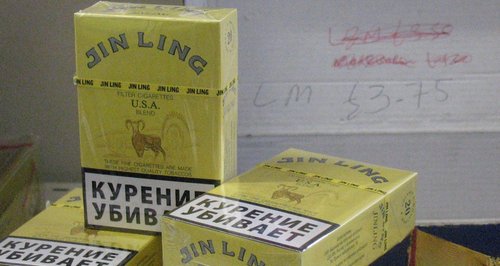