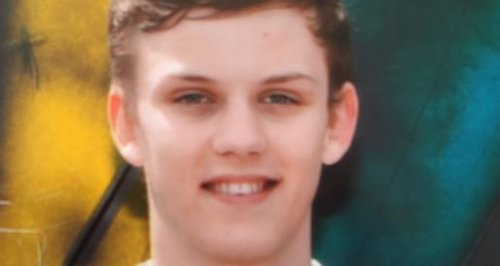 The family of an 18 year old who died in a collision in Nailsea on Sunday morning say ''it was a privilege to have him in our lives''.

Alex Gould died after being hit by a car on Clevedon Road - his family have released the following statement:

"As a family, we are trying to come to terms with a devastating loss of such a wonderful, beautiful, caring, genuine, loving young man with so much to live for and happy in life.

"There aren't enough words to describe what a magical human being Alex was and the loss we feel.

"We were privileged to have him in our lives. "He was the perfect son, brother, nephew, grandson and cousin.

"We kindly request that you respect our privacy at this unimaginable time and to say a prayer for his best friend who is equally as wonderful. God bless. "

A 20-year-old man remains in hospital with serious head injuries and a woman in her late 20's was also injured in the incident.

A 22 year old man from North Somerset was arrested on suspicion of causing death by dangerous driving, driving a motor vehicle while above the alcohol limit and possession of a controlled Class A drug and released on police bail.