After Doris, there's a new one on the scene. Introducing... Storm Ewan! 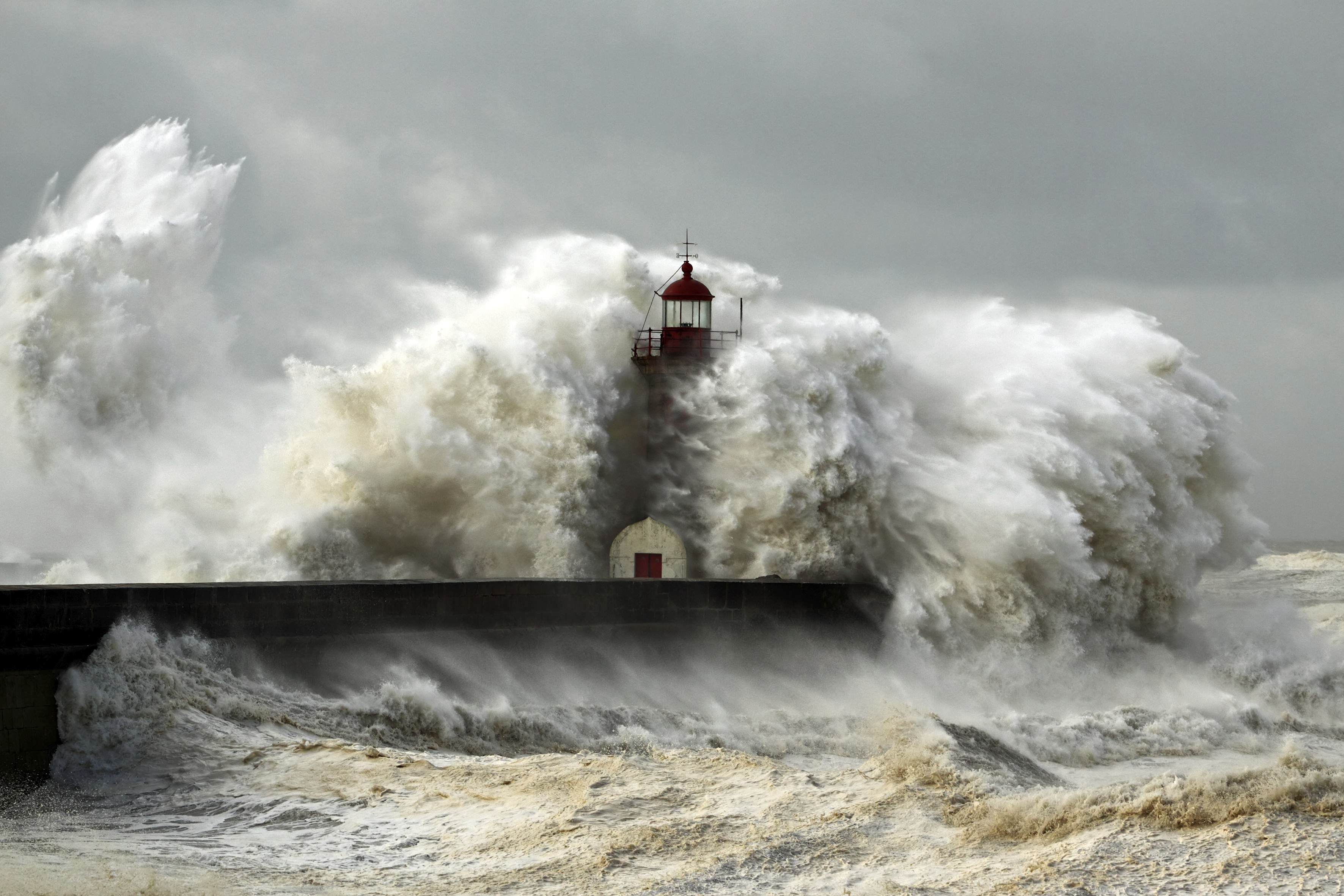 Storm Doris has had her wicked way with the UK, battering us with 80mph winds and causing all manner of chaos. But it seems that the upheaval will not stop there.

While Doris may have exhausted herself, there’s another storm coming – and its name is Storm Ewan.

A warning has been issued by the Met Office, as Ewan became the fifth named storm of the year so far. The storm It was named by the Irish Met Eireann, who must have a good sense of humour to have given it such a harmless-sounding moniker.

Because Storm Ewan, with vengeance similar to Doris’, is predicted to reach wind speeds of up to 60mph across the country. If you happen to live by the sea, make that 70mph. Eek!

Let’s hope Ewan is a bit more forgiving than his big sister, as Storm Doris is estimated to have cost the UK £400m in damage.

But if there’s one thing you can rely on, it’s the fact that Brits will take almost anything in good humour. Take this lot, who have had a good laugh at Storm Ewan’s expense.

Natasha is enjoying the chaos

Meanwhile, this Ewan was absolutely loving all the attention

How I feel about the next Storm being called Storm Ewan.