Three men have been jailed for a total of nine-and-a-half years for drug dealing in Cambridge.

Joshua McCarthy, 19, was sentenced to two years, while, Nathan Judah, 26, and Juskiran Sidhu, 22, were both jailed for three years and nine months each at Peterborough Crown Court on Wednesday (July 24). 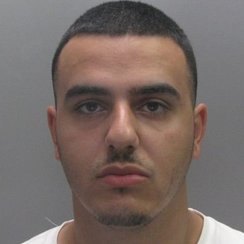 The men had been spotted acting suspiciously in the rear car park of the YMCA on Gonville Place in September.

When officers searched the car Judah had almost £700 in cash and Sidhu gave the officer false details.

They were taken to Parkside Police Station for a drugs search. 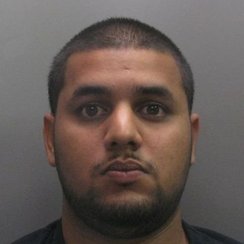 Judah was found to have a large quantity of cash in his coat pocket and two mobile phones, Sidhu had a phone in his pocket and a sim card concealed in his sock.

Further searches revealed that McCarthy had concealed a package containing 44 wraps of class A drugs.

Judah and Sidhu have previous convictions for supplying drugs. 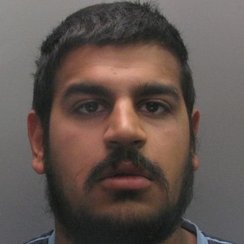 PC Matt Smith, officer in the case, said: "This sentencing is the result of a detailed investigation by local officers to crack down on drug dealing in the city.

"We take drug dealing very seriously and will not tolerate this kind of criminality.

"We hope that cutting off this line of supply will have an impact on the drugs trade in the city."