David Surley - who's the Head of Route Development at the airport, spoke to Heart about concerns residents may have, including an increase in disruption and noise pollution.

"I don't think there's too much to worry about. We're very very sensitive to the fact that as an airport we're quite close to populated areas.

"These sscheduled services do not operate through the night.

"We're not expecting a significant growth in volume of aircraft movement, so it shouldn't be too disruptive at all, and there won't be night flying.

"The regional aircraft that are operating these flights are proven to be very quiet, they climb and descend very quickly." 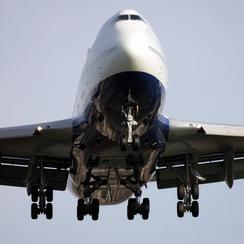 50 flights a week now go to and from Cambridge.