Cyclists & Motorists Urged To Look Out For Each Other In Newmarket

Police in Newmarket have stressed to cyclists to keep themselves safe on the roads, after two serious collisions in the town in one week.

One person died, and another was seriously injured.

Chief Inspector Kris Barnard, who heads up the the joint Roads Policing and Firearms Operations Unit, said: "We want drivers and cyclists to look out for each other and our aim is to encourage safer behaviour to reduce the number of people killed and injured on our roads.

"There are some simple but really important messages that both cyclists and motorists can adopt to stay safe and I would urge everyone to take just a few minutes of their time to read these and take note."

When you're CYCLING:
- Keep clear of the kerb, look and signal to show drivers what you plan to do.
- Avoid riding up the inside of large vehicles, like lorries or buses, where you might not be seen.
- Always use lights after dark or when visibility is poor.
- Wear light coloured or reflective clothing to increase your visibility.

When you're DRIVING:
- Look out for cyclists and use your indicators so they can react.
- Give cyclists space when overtaking them, leaving as much room as you would give a car. 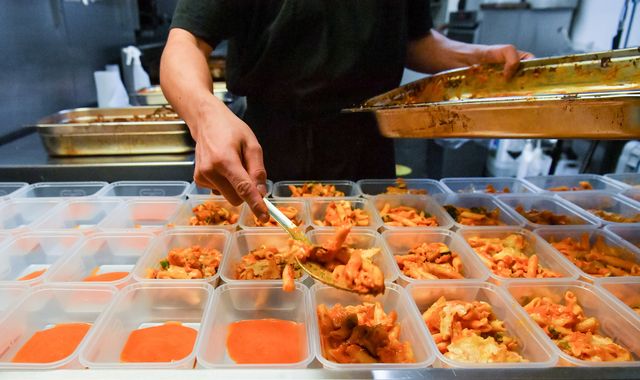