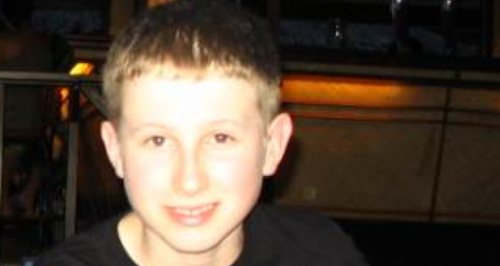 A family from Saffron Walden is said to be 'devastated and heartbroken' following the death of an 18 year old, who was killed on the M11.

Essex Police have named the pedestrian who died following a crash on the motorway, near Saffron Walden, as 18 year old Thomas Lanham [pictured].

Thomas lived at De Bohun Court in the town.

The collision happened shortly after 10pm on Monday (July 29) when he was hit by a lorry between Junction 8 and 9 on the southbound carriageway of the motorway.

His family have issued the following tribute: "We are devastated and heartbroken at the loss of our bright gentle beloved Tom, a wonderful caring boy.

His depth of knowledge and maturity and understanding of the world was beyond his years.

A bouncy happy light in our lives who had matured into a splendid young man we are so fiercely proud of."