Police in Peterborough say a man's been arrested after reports of someone being seen having a gun in public.

Police were were called at just before 1.30pm to reports of a member of the public in possession of a firearm in public at Saltmarsh in Orton Malborne.

Armed police arrested the individual who's been taken to Thorpe Wood Police Station. 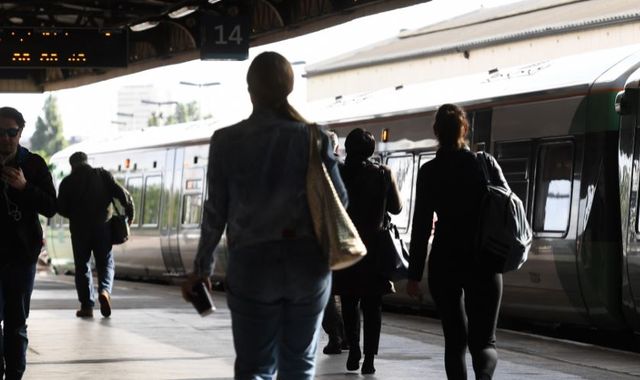 Heading to the office two or three days a week? Train travel is about to get cheaper