Cambridge Murder: 'Help Us Get Justice'

A detective investigating has made an appeal directly to those involved in the drugs community within the city.

Detective Inspector Alan Page said there were still people with information about the killing of Peter Anderson in Cambridge who had not come forward.

The 46 year old also known as Blue, died from stab wounds after being attacked on Stourbridge Common on the 25th July.

It is believed he may have been there to buy drugs.

It comes as a further arrest was made in connection with the murder in London this morning.

The 20-year-old man was arrested in the MET police area on suspicion of murder, possession of a knife and being concerned in the supply of class A drugs.

He's due to be transported to Parkside Police Station this morning.

DI Page said: “I believe there are still a lot of people with information who might be shying away from speaking to police but I would urge them to come forward.

This is a murder. Blue was a well-loved character in the community and we need to get justice for him and his loved ones.

“If you have information about what happened on that afternoon on Stourbridge Common please come forward.

This investigation is still very much ongoing and we are following up many lines of inquiry.” 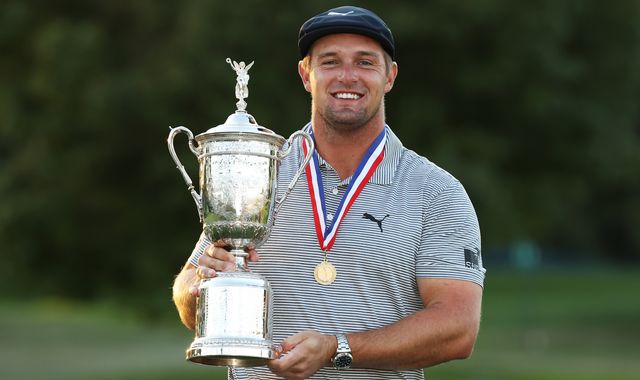 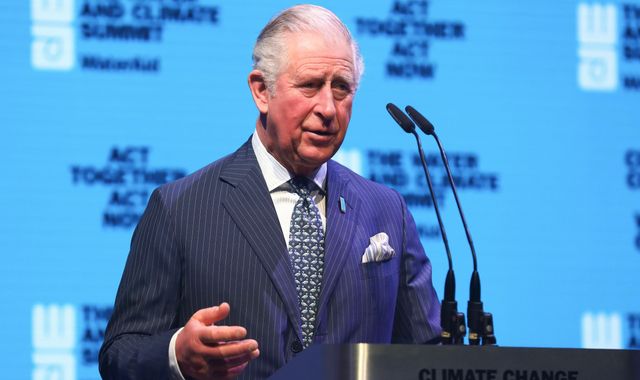 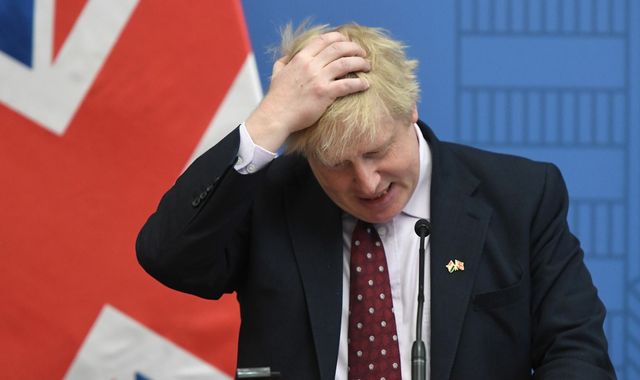