A 25 year-old man has been jailed for life after being found guilty of murdering his friend last summer.

James Cromwell, 27, died of a single stab wound to the heart following a row with his friend, Abdul Korim Ali.

Mr Cromwell, of Lady Margaret Road in Cambridge, ran to nearby Stretton Avenue, holding his left side shouting for help, saying “I’ve been stabbed, I’m going to die”, before collapsing. He was assisted by members of the public and paramedics but sadly died at Addenbrooke’s Hospital.

A search of Darwin Drive was carried out by police which led to the discovery of a knife discarded in the front garden of the house directly opposite Ali’s in Darwin Drive. Unfortunately the knife had been washed and it could not forensically be linked to the murder.

Ali was arrested on suspicion of James’ murder on 3 July and, following his arrest, a significant cut was found on the index finger of his right hand.

The court heard from a number of witnesses who were friends of both James and Ali, how Ali would often carry a knife and at times would boast about it and wave them around.

Ali admitted having an argument with James on the day of his death, but denied having anything to do with the stabbing.

This morning (Friday, 12th Jan) Mr Ali was sentenced to life in prison with a minimum term of 23 years, as well as eight months for causing a mobile phone to be used from within a prison, which he pleaded guilty to. 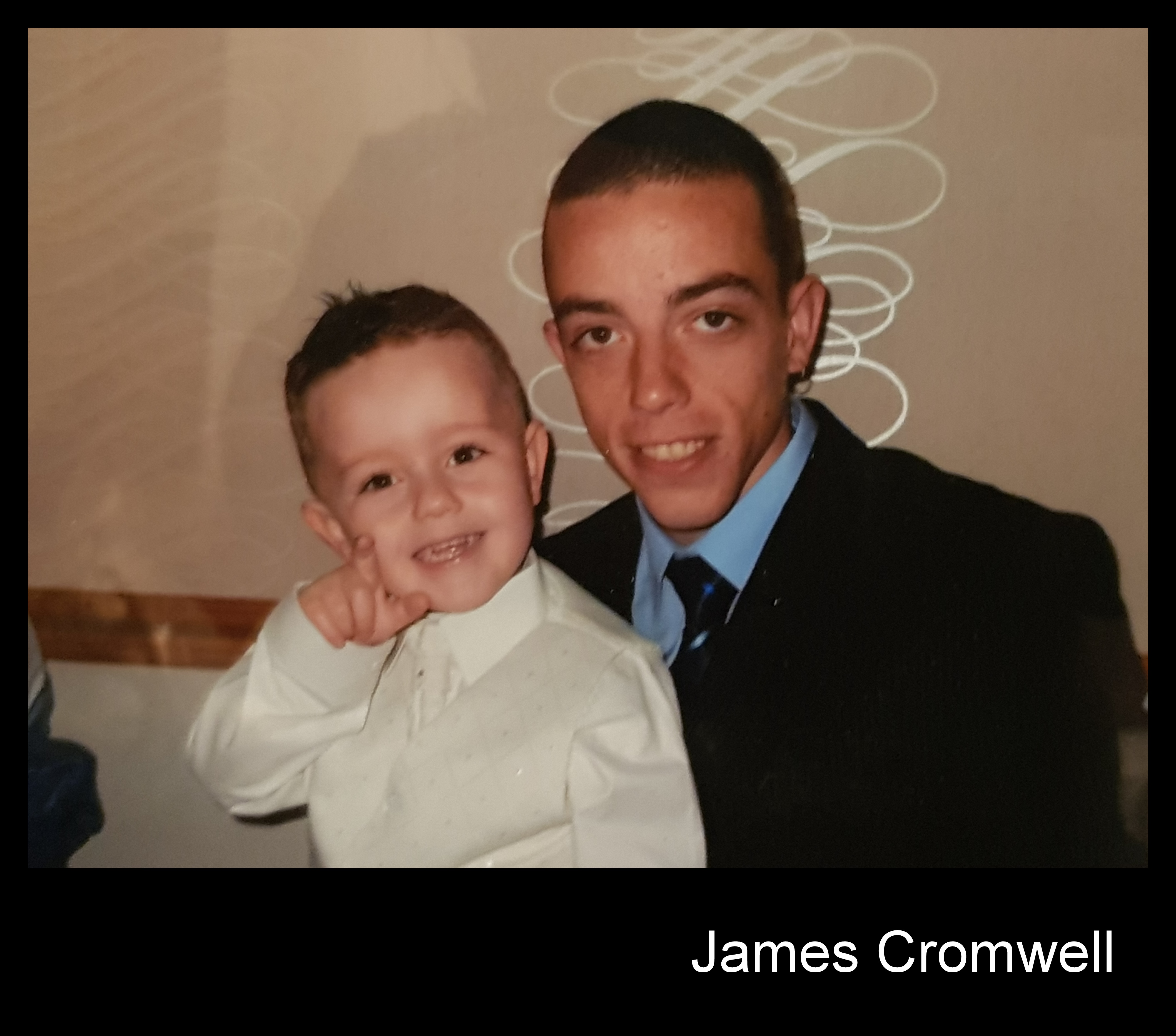 “The murder of James Cromwell (pictured) shows the reality of what occurs if you choose to carry a knife. If Abdul Korim Ali had not made the decision to carry a knife I am sure the altercation between him and James would have been punches thrown and nothing more.

Instead, a single stab wound has ended the life of a young man with his whole future in front of him. Abdul Korim Ali will spend a considerable amount of his life in prison reflecting on the choices he made. There is absolutely no reason to carry a knife; the murder of James is a classic example of what can, and unfortunately does, happen. Life is precious.

I would appeal to anyone who does or is considering carrying a knife to stop and think about what they are doing. The only status it gives in my opinion is one of being a coward and could well lead to the status of convicted murderer.

We will be running a knife amnesty in the next few weeks to give the opportunity for knives to be handed in for disposal.

Thank you to all those who have worked on this case, from the Major Crime Unit to district officers. Your hard work and dedication has ensured convictions in what has at times been a very challenging investigation."

Ali's younger brother, 24-year-old Abdul Salam Ali, who is also known as 'Minnie', also faced trial for intimidating a witness after it was alleged he said he would 'burn alive' anyone who said something against his brother.

He was found guilty following the 7-day trial and sentenced to three years in prison. He was also sentenced to eight months for causing a mobile phone to be used from within a prison, which he pleaded guilty to. Both sentences are to run concurrently, however they are to run consecutively to a 44-month sentence he is already serving for drugs offences.

Both Ali brothers were found not guilty of conspiracy to pervert the course of justice, following advice from Judge David Farrell QC due to insufficient evidence.

A 27 year-old man from Cambridge was also arrested in connection with the murder, however he was released with no further action. He later received six months in prison after admitting possessing a bladed article.

STATEMENT FROM FAMILY OF JAMES CROMWELL

"We would like to firstly thank the police Major Crime Unit for all of the efforts and hard work in bringing this case to a truthful conclusion. As a family, all we ever wanted was that the truth was revealed and that justice would be served.

We would also like to express our heartfelt thanks to all of the witnesses that came forward in this case, showing courage and strength, when at times they were even fearful for their own safety - we will be forever grateful to them.

Although Woody has been found guilty of the murder of James, no sentence, big or small, will bring James back to us and heartbreakingly, his young son Leon will never see his father ever again. There are no winners in this outcome, only losers."