Cambridge People 'Most Creative And Intellectual'

Researchers at the University of Cambridge claim people in Cambridge are among the most creative, curious and intellectual people in the UK.

Their study of 400,000 people has found a big difference in personalities in different parts of the country, with Scots said to be the friendliest, Welsh the shyest and Londoners the least welcoming.

The team looked at data gathered online about five traits - extroversion, agreeableness, conscientiousness, emotional stability and openness - to assess the personality of people living in different parts of the country. 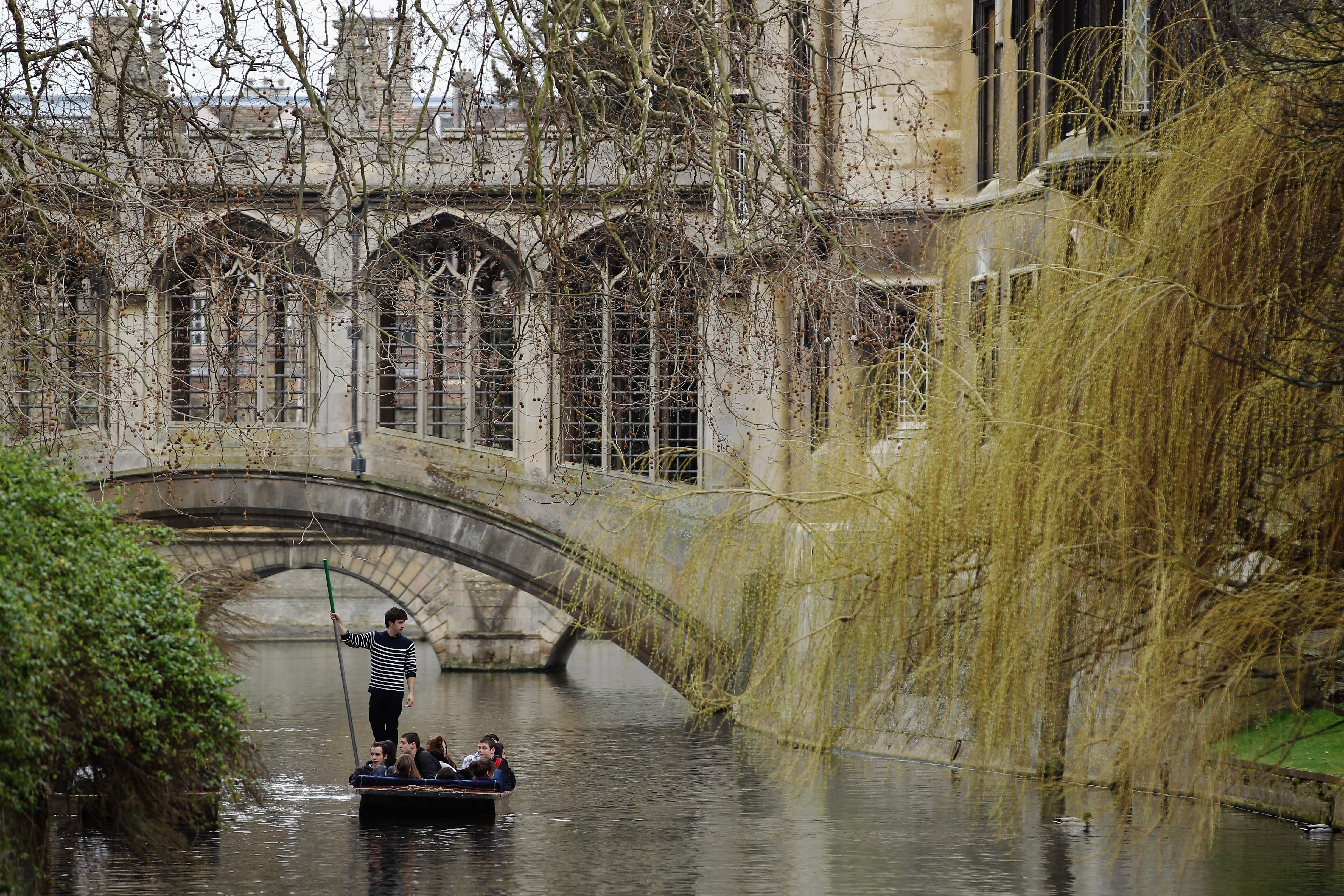 Dr Jason Rentfrow, from the university's Department of Psychology, said the findings were more than "a bit of fun" and could help shape Government decisions.

He said: "Geographical differences are associated with a range of economic, social and health outcomes - and hence how important resources are allocated.

"Although participants in an online test are self-selecting, the demographic characteristics are representative of the British population, so we can develop an accurate snapshot of the psychology of the nation."

The findings included high levels of extroversion in London and Manchester as well as pockets of the South and South East England, Scotland and Yorkshire.

In contrast, those living in the East Midlands, Wales, Humberside, the North of England and East Scotland tended to be quiet, reserved and introverted.

The most agreeable people were found in Scotland, the North of England, South West and some parts of the East of England, suggesting disproportionate numbers of residents of these areas were friendly, trusting, and kind.

These regions tended to have higher proportions of women, married couples and low-income residents.

The least agreeable were found in London and various places throughout the East of England, suggesting that comparatively large proportions of people there were unco-operative, quarrelsome, and irritable.

"Overall, the survey found that regions with large proportions of people scoring low in emotional stability had more residents who were working class and physically unhealthy," the report added.

According to the study, openness was positively related to residents with university education, income, prevalence of high-status professionals, foreign-born residents, same-sex couples and rates of violent crime.

Overall, the results suggested that regions with large numbers of highly open people were cosmopolitan, economically prosperous, and liberal.