A man who indecently exposed himself to women in shops in Cambridge has been jailed and handed a ten year extension on his Sexual Harm Prevention Order (SHPO).

Jimmy Rabbeth, 20, was jailed for a year and a half at Cambridge Crown Court yesterday (4 December) after pleading guilty to five counts of indecent exposure and carrying an offensive weapon.

The court heard how Rabbeth sneaked up on lone women and intimately touched himself on five occasions between November 2017 and January of this year.

He was arrested on Sunday, 31 January, at his home in East Sussex, after officers identified him through CCTV.

During the investigation officers were made aware of another incident of indecent exposure on a train, during which he was caught carrying a knuckle duster.

"Rabbeth sought out lone women and made them feel uncomfortable for his own satisfaction.

His actions were nothing short of disturbing and this sentence reflects how seriously we and the courts take this kind of behaviour." 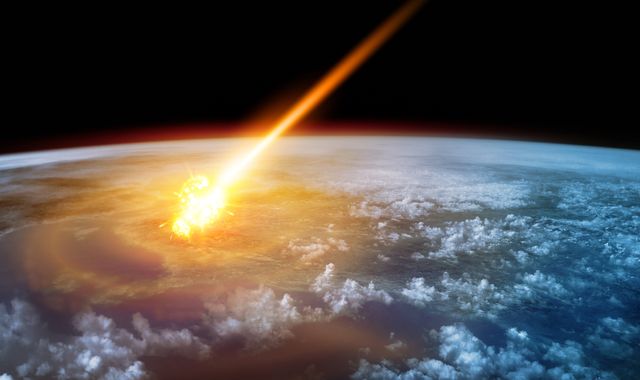