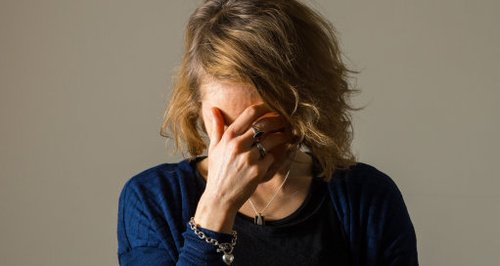 Researchers at Cambridge University have found women are almost twice as likely to experience anxiety as men.

Their study also found people under 35 are disproportionately affected, and people from Western Europe and North America are more at risk than people from other cultures.

Author Olivia Remes from the Department of Public Health and Primary Care at the university said: "Anxiety disorders can make life extremely difficult for some people and it is important for our health services to understand how common they are and which groups of people are at greatest risk.

"By collecting all these data together, we see that these disorders are common across all groups, but women and young people are disproportionately affected. Also, people who have a chronic health condition are at a particular risk, adding a double burden on their lives."

The annual cost related to the disorders in the United States is estimated to be $42.3 million. In the European Union, more than 60 million people are affected by anxiety disorders in a given year.

Researchers are calling for more resources to study the disorder.

Professor Carol Brayne, director of the Cambridge Institute of Public Health, said: "Even with a reasonably large number of studies of anxiety disorder, data about marginalised groups is hard to find, and these are people who are likely to be at an even greater risk than the general population.

"We hope that, by identifying these gaps, future research can be directed towards these groups and include greater understanding of how such evidence can help reduce individual and population burdens."