Police are investigating a break-in at a flat about a Cambridge pub.

Police in Cambridge have told Heart offenders jemmied the door to the flat about the Emperor Pub in the Hills Road at around 10pm on the 4th of March, before entering the property but were disturbed by the occupant and fled with just one can of beer. 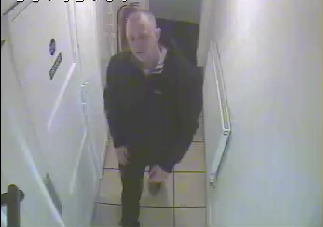 Anyone with information or who may know the men in the images should contact police on 101 or Crimestoppers, anonymously, on 0800 555 111.