Cracknell trains with the Light Blues at Ely

Two-time Olympic champion James Cracknell completed a training session with his Cambridge team-mates ahead of the 2019 Boat Race, in which he will feature as the oldest ever competitor in less than three weeks time.

Cracknell, who described his selection for the 2019 event as "arguably my proudest achievement in rowing", trained on the River Great Ouse at Ely earlier today (19th March).

The veteran, almost 25 years older than some of his team-mates, is studying for a philosophy degree at Cambridge, having also been offered a place at Oxford University.

Cracknell has not raced in high-level rowing since 2006 but has taken part in a number of endurance challenges since then and ran a sub-three-hour marathon in 2017.

He is eight years older than the previous oldest competitor Andy Probert, who was 38 when he coxed for Cambridge in 1992.

Cracknell said: "It's impossible to appreciate what getting selected for the Boat Race is actually like.

"Training so intensively and competing with a group of guys for the same seats in a boat whilst studying hard at a top university, you could easily fall apart.

"The national team I was part of for so long could learn a thing or two from the Boat Race squads.

"Making the Blue Boat after a tough year is arguably my proudest achievement in rowing.

"But making the boat is only the start, I and the other lads aren't there for the kit and being selected, it's about delivering on April 7." 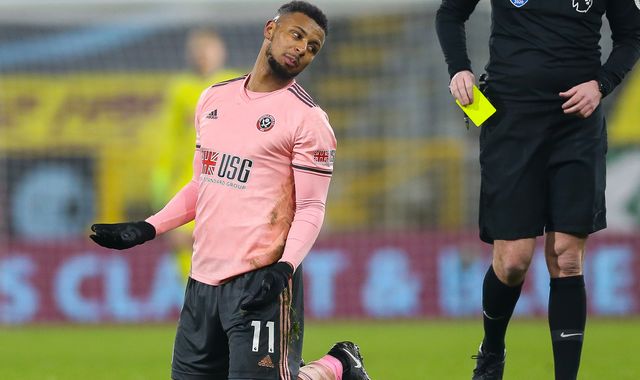