Drug Dealer In Cambridge Locked Up

A drug dealer who was spotted acting suspiciously by an off-duty police officer in Cambridge has been put behind bars.

Abdullahi Dable, 19, was seen by the officer close to Christ’s Pieces on the 7th of August, at around 7pm.

The off-duty officer contacted colleagues who arrested Dable and seized a black bag with 107 wraps of Class A drugs.

Of these, 74 contained crack cocaine and 33 heroin. When Dable was searched officers also discovered two knives.

At Peterborough Crown Court today, Mr Dable was sentenced to a year and six months for each of the drug offences, to run concurrently, and three months for the bladed article offence to run consecutively.

The year and nine months sentence will be served in a young offenders institution.

“We are working hard to combat the issue of people travelling to our county to deal drugs.

These substances devastate lives and cause misery for our communities. Often drug dealing and violence go hand in hand, making it vital that we catch the perpetrators and bring them to justice.”

Anyone with information on drug dealing should call police on 101. 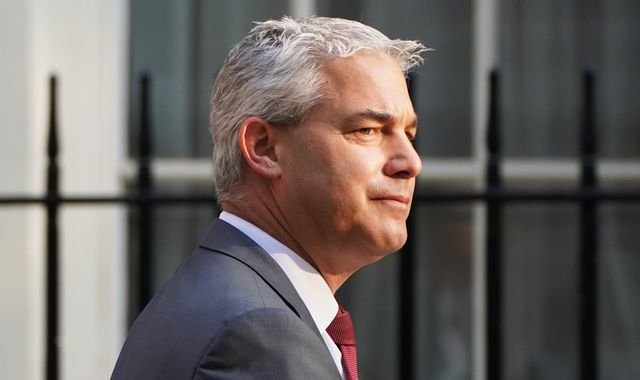