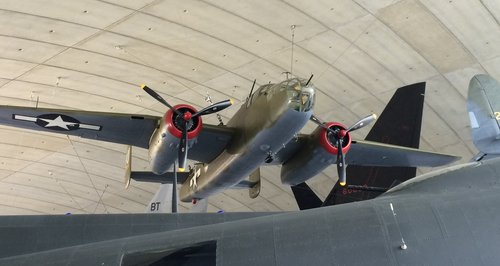 The newly redeveloped £3 million American Air Museum at Duxford has opened its doors to the public this morning.

The best collection of American aircraft on display outside North America has undergone a major redevelopment and tells the story of Anglo-American collaboration in twentieth and twenty-first century conflict.

From Private to President, the American Air Museum tells the personal stories of 85 people whose lives have shaped or been shaped by their experiences of conflict.

It focuses on the key role played by American air power, in conflicts from 1918 to the present day, with displays of historic and contemporary aircraft. 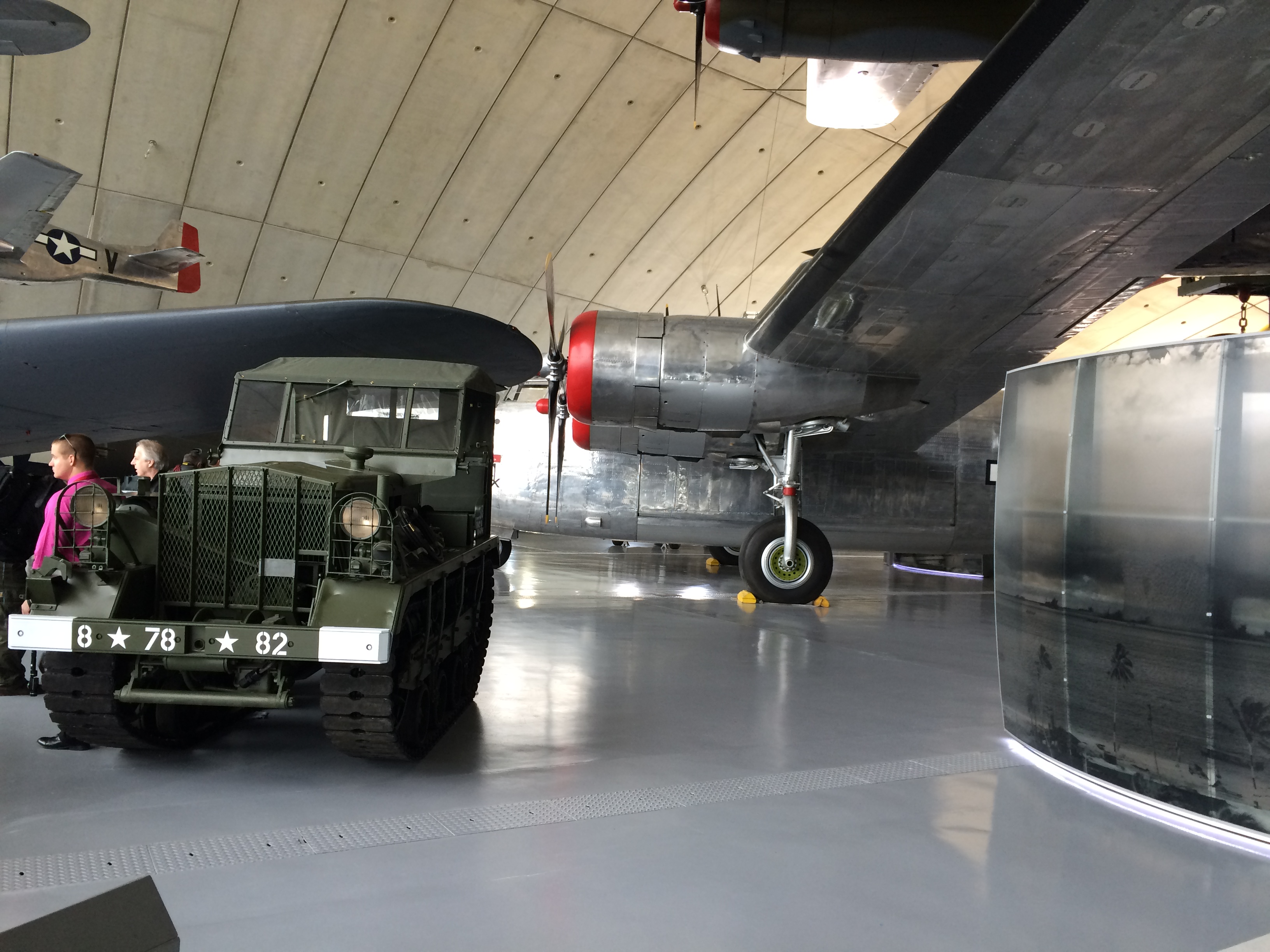 Diane Lees, Director-General of IWM says: "The transformed American Air Museum tells the story of the relationship between Britain and America in very human terms.

"Personal stories come to the fore, vividly demonstrating the consequences of war in the twentieth and twenty-first centuries.

"From the pilot to the female riveter who built the aircraft; the African-American engineer who built the airfields to the courageous female journalist who reported on the action, visitors come face-to-face with people whose moving stories are inextricably linked with the formidable aircraft on display. The impact of global warfare is told from contrasting perspectives, giving visitors a rounded view of the lasting effect of contemporary warfare."

The American Air Museum is home to 850 objects, including equipment, uniforms, keepsakes and photographs. Many of these have never been seen by the public before.