Ely And Littleport Car Park Extensions Are Under Way

Rail parking in Ely's getting a boost, with at least 120 new spaces being created.

Work's started on the long-awaited car park extension, that's expected to be open later in the year.

Littleport station's also getting more space, with a further 80 being installed there. This will be fully functional in early 2018.

The council is keen to get more of us commuting by train, to free up major roads like the A10. 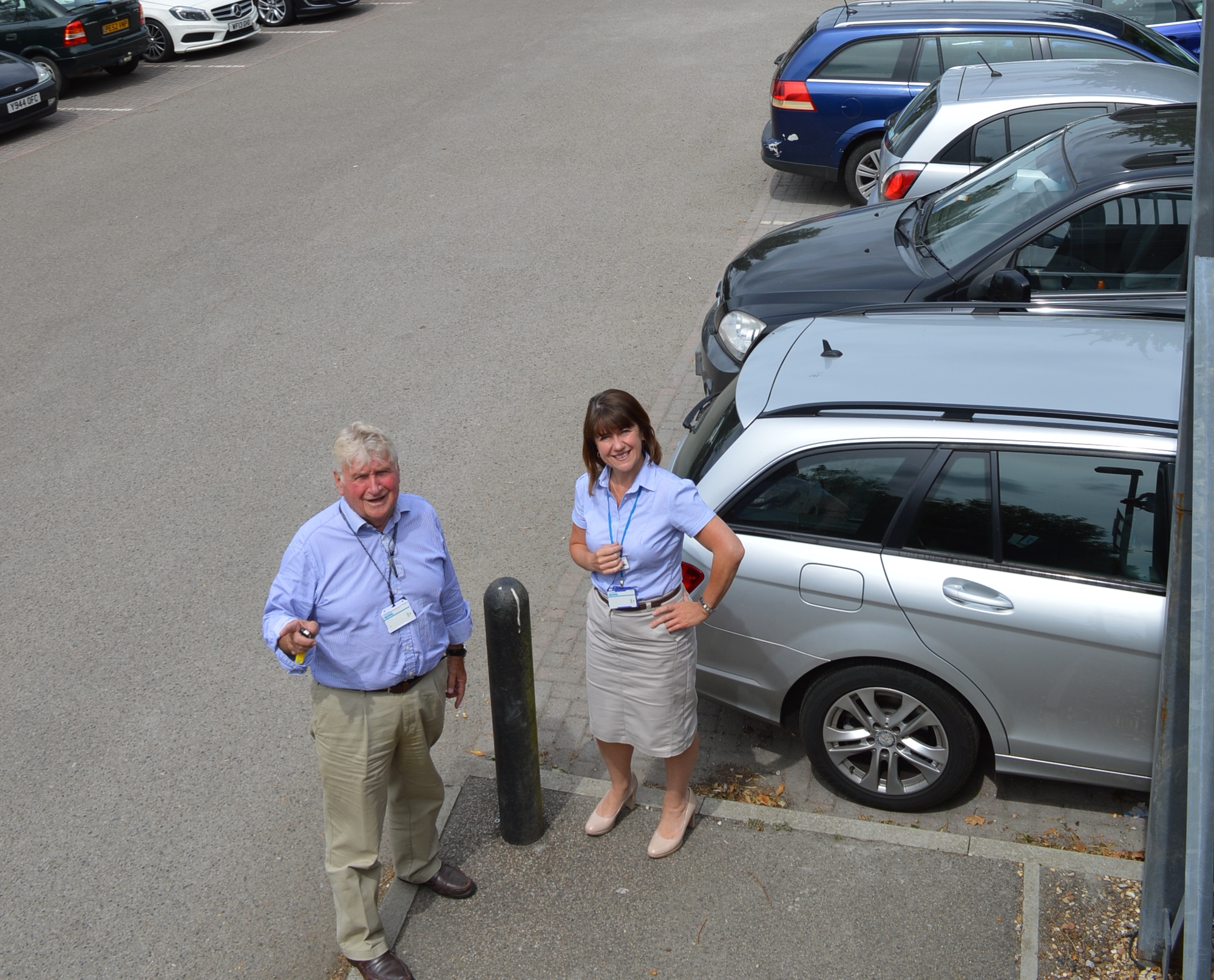 He told Heart: "We want to take advantage of the new railway station at Cambridge North, and the increased train services from Kings Lynn to London.

"We want to make travelling by train a real, attractive alternative. Our view is, we should put carrots there and not sticks."