A man died in the colision on Main Drove near Little Downham yesterday afternoon (19 June).

At about 2.15pm a Ford Iveco was involved in a collision with two men who were repairing a tractor by the side of the road.
Sadly one of the men, who was in his 40s, died at the scene.

The second man, also in his 40s, received serious, but not life threatening, injuries and was taken to hospital for treatment. The driver of the Ford, a man in his 50s, was uninjured.

Officers are investigating the circumstances of the collision. No arrests have been made. 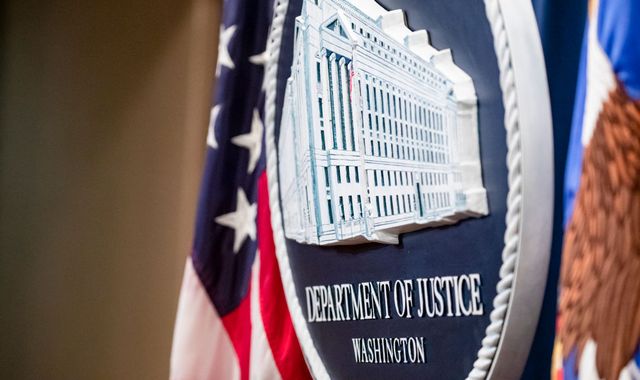