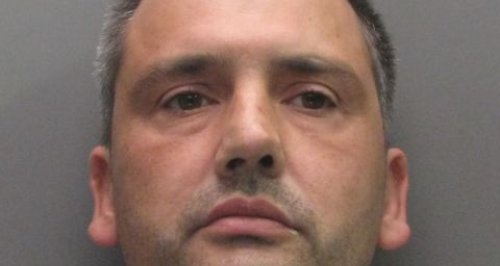 A Histon man who groomed two teenage boys has been jailed.

He would play computer games with them, take them shopping and buy them gifts. He also gave the boys alcohol and tobacco and invited them to sleep over his house on multiple occasions.

Loppas admitted abusing his victims' while they were staying at his home.

At Cambridge Crown Court today (September 30), Loppas was placed on the Sex Offenders Register, given a Sexual Harm Prevention Order and a custodial sentence of four years.

"Loppas abused his position as a responsible adult to abuse two teenage boys. His conviction would not have been possible without the strength of the two victims and their families. I hope the sentence will provide the victims with some closure and allow them to move on with the rest of their lives."

Child sexual exploitation (CSE) is a crime that can affect girls and boys, anytime, anywhere, regardless of their background or culture.

However, it often goes unnoticed with some children and young people believing they are in normal relationships.
Signs and symptoms which may indicate CSE include: