House Fire In Earith Was "Accidental" 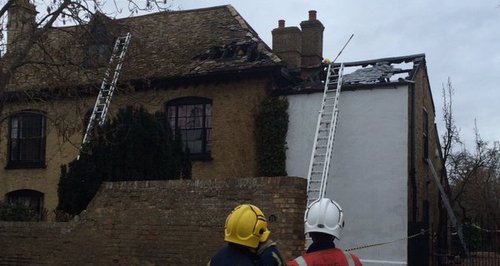 An investigation into a fire at a house in Earith yesterday has found it was an accident caused by electrical.

Around 30 firefighters were sent to the semi-detached property in High Street after it happened at around 3pm.

The road was shut until early evening and crews were not stood down until around 6.30pm.