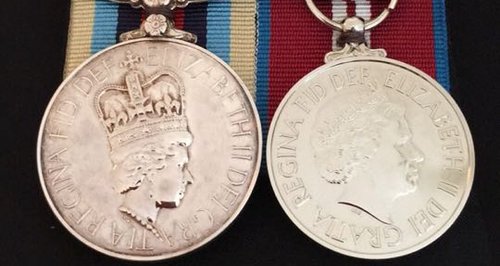 A woman's told Heart she's absolutely "devastated" after her late grandfather's World War II medals were stolen from her home in Cambridge.

A number of items were stolen including jewellery and laptops, but also irreplaceable sets of medals. 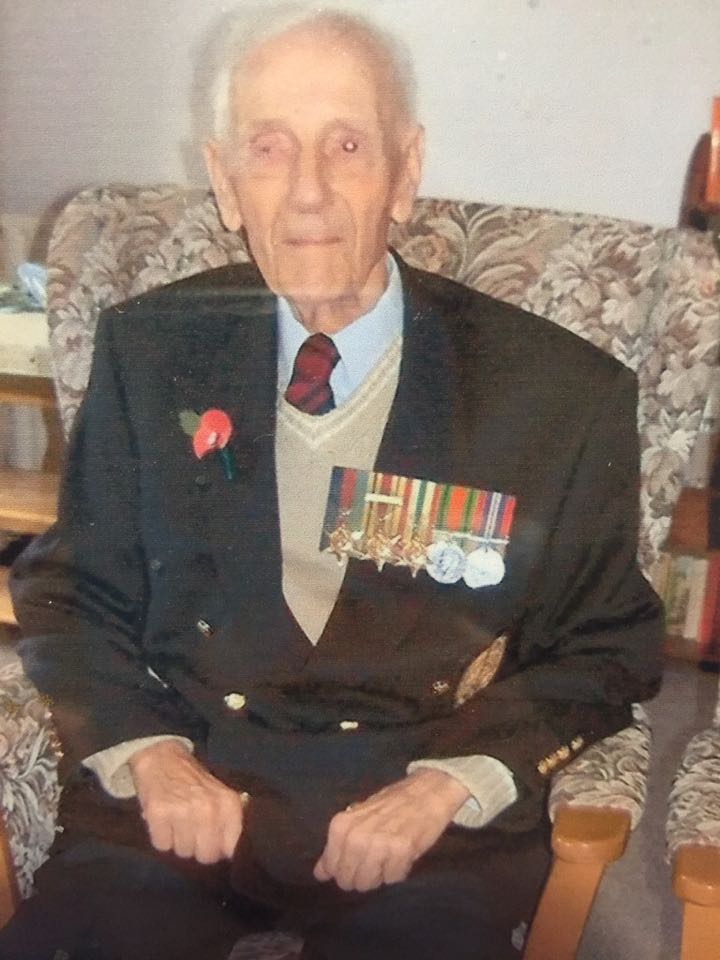 Elly told Heart: "I remember just feeling so sick, thinking they can't have taken those, and they had.

"They had left an iPhone and a camera and I couldn't believe it. I was thinking come back and I'll exchange you all this stuff to get the medals back.

"I was absolutely devastated." 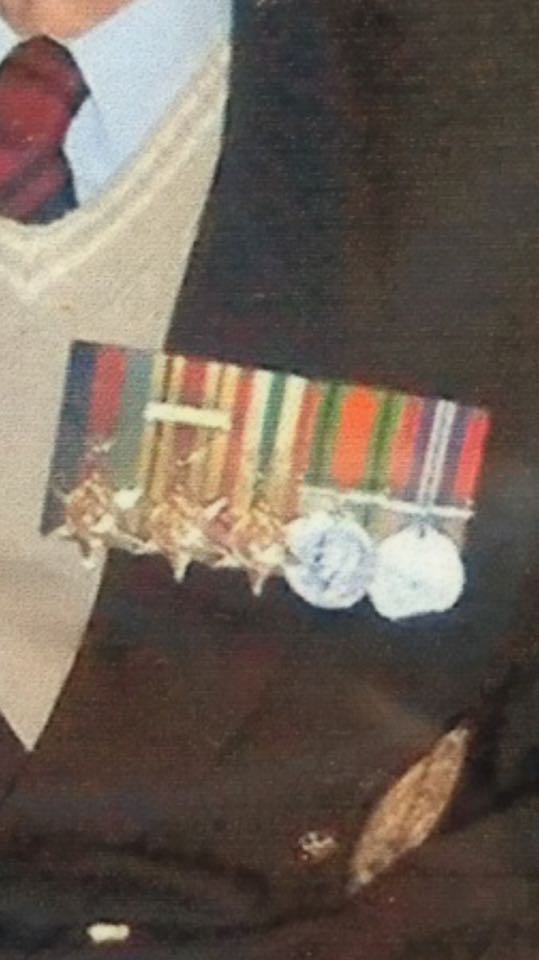 Elly, a captain in the army, had laid out her uniform on the bed ready for Remembrance Sunday. Her medals from serving in Afghanistan were also ripped from her uniform and taken.

A reward for their return has been put up.

Anyone with information is asked to contact Cambridgeshire Police on 101.