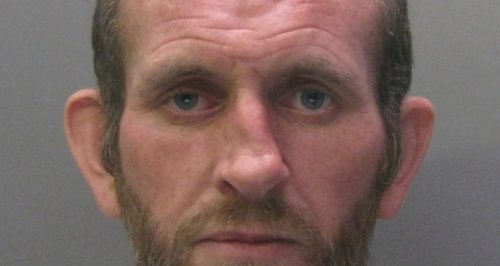 A 44 year-old man from Wisbech has been sentenced to life in jail for the murder of Laraine Rayner in Wisbech in April this year.

Today he was sentenced to life in prison, with a minimum term of 20 years.

On April 24 this year the family of Ms Rayner, 52, called police as they had not seen or been able to make contact with her for a number of days and were concerned for her welfare.

Officers attended her home in Mill Close but were unable to get a response. On gaining entry to the property they discovered
Ms Rayner’s body.

Stocks was at the property and was arrested on suspicion of murder.

A post mortem concluded that Ms Rayner died from a stab wound to the neck.

“This was a tragic case and our thoughts go out to Laraine’s family at this difficult time. Although what has happened in court today will not bring her back, I hope that it will bring some closure for them.” 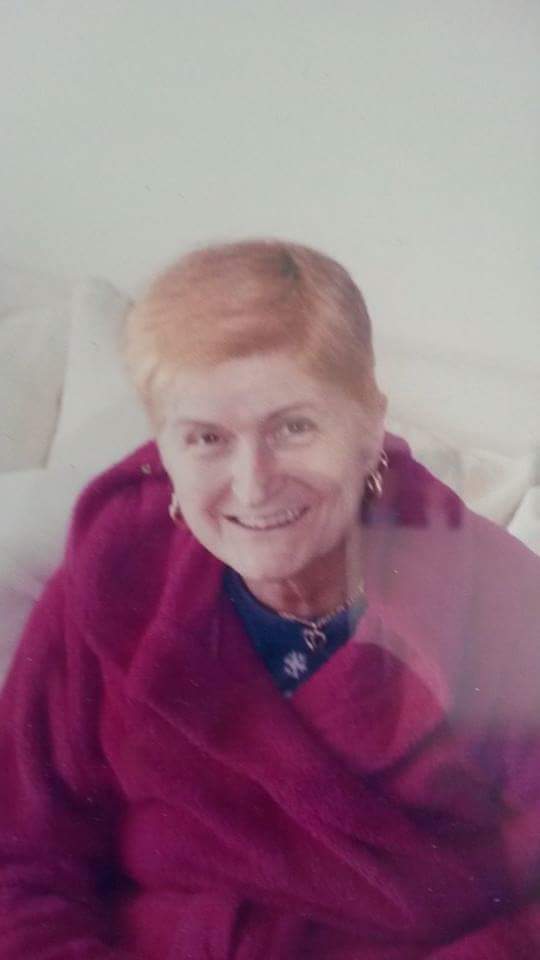 In a statement her family said:

“We would like to thank the jury for returning the right verdict. We would also like to thank the police officers and other organisations for their help during what has been a very emotional and traumatic time for the family.

Although today’s verdict brings a welcome relief, it goes without saying that this will not bring back Laraine, a much loved sister, mother, daughter and aunt.

Today brings the conclusion which now allows us to begin the process of rebuilding our family and being stronger together.”