A 51 year-old man from Cambridgeshire has been jailed following a fatal road traffic collision in Mendlesham earlier this year.

Dalius Matulaitis, of Rectory Gardens, Wisbech, appeared before Ipswich Crown Court today, where he was sentenced to four years' imprisonment and disqualified from driving for five years.

Matulaitis was arrested by police following a three vehicle collision on the A140 near Brockford involving two lorries and a Renault Megane, which occurred at around 11.20am on Tuesday 25 July.

The driver of the Renault Megane, 43-year-old Colin Fisk from Kesgrave, died at the scene of the collision.

His seven-year-old daughter, who was a passenger in the car, sustained two broken collar bones and was airlifted to the Norfolk and Norwich Hospital.

Both lorry drivers sustained minor injuries and were taken to hospital by land ambulance for treatment.

Matulaitis was arrested after being discharged from hospital later on the same day of the incident.

He was taken to Martlesham Police Investigation Centre for questioning and admitted being at fault for the collision during his initial interview. 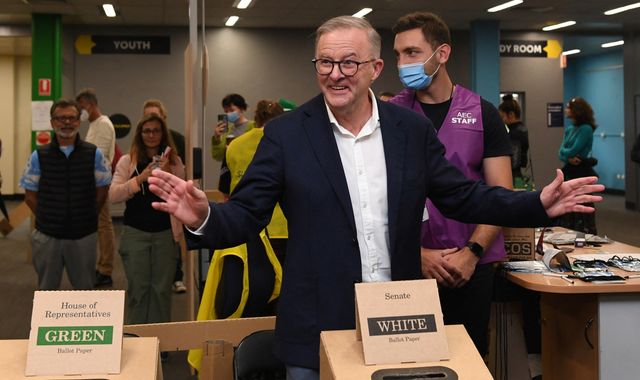