Fire crews have had to cut a lorry driver free, after his HGV crashed into a field in Gamlingay.

Crews from St Neots and Gamlingay were called to a road traffic collision in Stocks Lane, at around 3pm yesterday.

A light goods vehicle had landed on its side in a field.

It was carrying soil and the driver was trapped in the cab. Firefighters used specialist cutting equipment to release a male casualty, who was taken to hospital by ambulance.

Crew returned to their stations by 6.05pm. 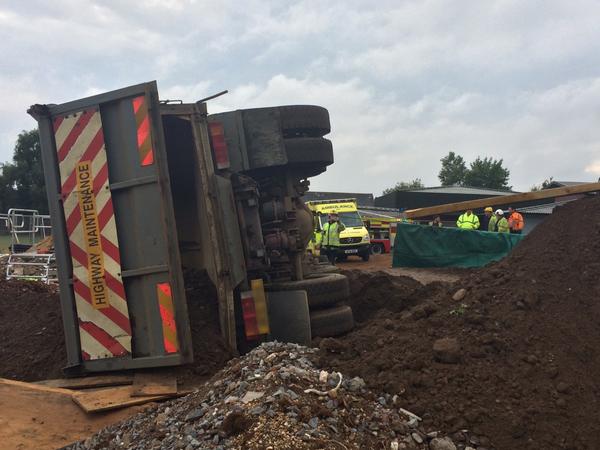