Police are appealing for witnesses following reports of a serious assault in Cambridge yesterday.

At around 5.45pm, a member of the public called police to report hearing a man screaming as he got into a silver Mercedes in Cameron Road.

Officers attended and traced the car in Engledow Drive and found a man, in his 30s, in a property close by with serious stab wounds.  He was taken to Addenbrooke’s Hospital where he remains in a stable condition.

Two men and a woman in their 30s were arrested and taken to Parkside Police Station where they remain in custody.

Det Sgt Graham Newton said: “We are keen to hear from anyone who was in the Cameron Road or Engledow Drive areas who believes they may have seen this incident or has any information about those responsible for assaulting this man.

“We are working with the victim to establish the circumstances of this assault and at this time we are treating it as an isolated incident.”

Anyone with information is asked to call police on 101 quoting: 35/50374/18 or report online at www.cambs.police.uk/report. Alternatively, you can report anonymously by calling Crimestoppers on: 0800 555 111 or visit: www.crimestoppers-uk.org 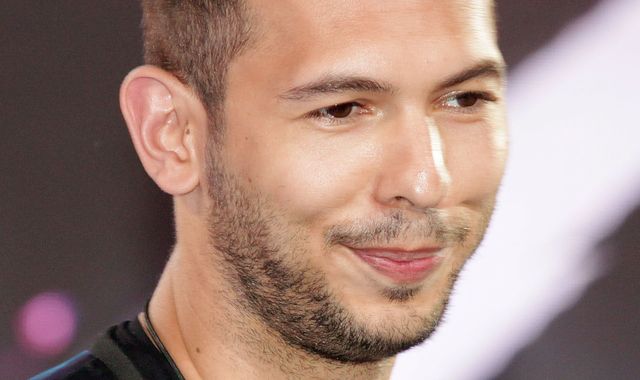