Following an operation to crack down on anti-social behaviour in Huntingdon last week; a similar dispersal order has just gone live in March (5pm, 12th Oct).

A dispersal order is now in place in March this weekend in a bid to reduce anti-social behaviour.

The measure has been taken by the local policing team, in consultation with Fenland District Council, in response to recent concerns from the public.

The order, which enables police to move people on from an area where they suspect their behaviour is anti-social, will be in place initially from now (5pm Friday) until Saturday at 2am.

Again it'll be in place from 5pm Saturday until 2am Sunday.

The order has been granted under Section 34 of the Anti-Social Behaviour, Crime and Policing Act 2014, and allows for Police Community Support Officers (PCSOs) and police officers to direct a person to leave the area specified within the order if they have reasonable grounds to suspect that their behaviour has caused, or is likely to cause, harassment, alarm or distress to members of the public.

Cambridgeshire Police say failure to comply with the order can result in arrest. 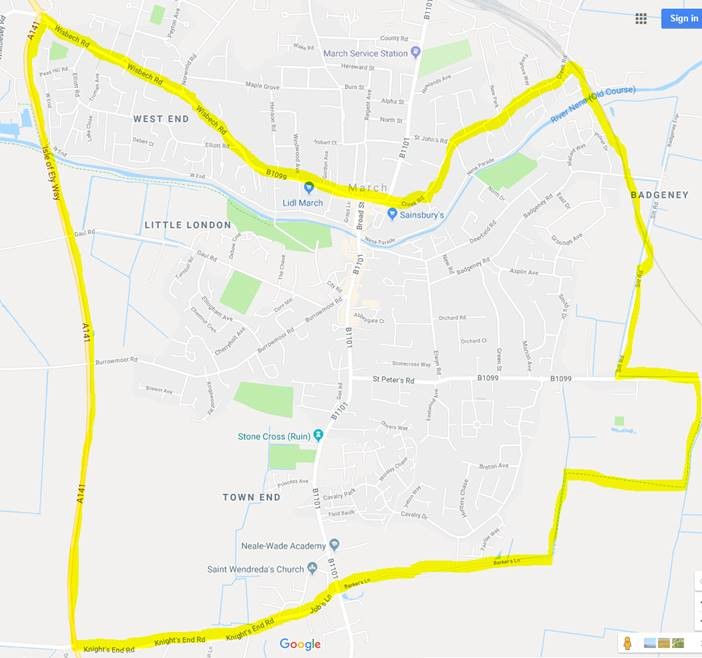 "Due to recent incidents of anti-social behaviour I have authorised a dispersal order for the March area.

The fair is currently in the town and as a result there has been an increase in footfall and also in the number of families and children attending the area. I want to make sure that officers have all the powers available to them to deal with anyone who is intent on causing anti-social behaviour quickly and effectively.

Families coming to the town to enjoy themselves are welcomed and encouraged but anyone who comes to the area to cause disruption can expect to be dealt with robustly.”