Missing Teen Could Be In Peterborough

It's thought a 16 year old girl who's gone missing could be in Peterborough.

Zahra Mathew-Evans was last seen at her home in Angmering in West Sussex on Tuesday afternoon (16th Feb). 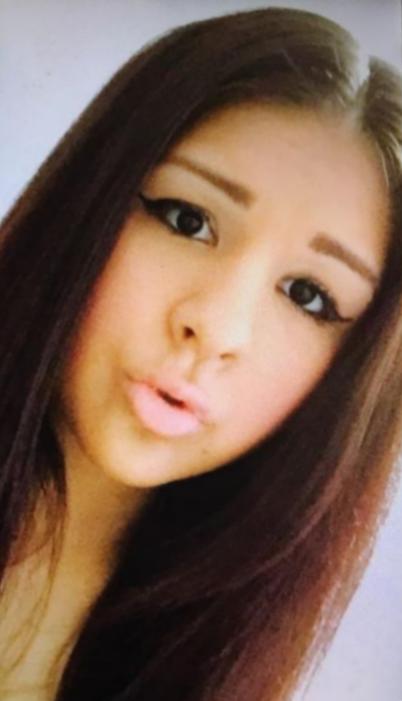 She's described as white Asian, about 5' 3", with very long and straight black hair. She was last seen wearing black leggings, a white short-sleeved crop top and open-toed white shoes with a four-inch heel.

Police say she hasn't got a phone on her and they're getting increasingly concerned about her welfare.

Zahra is known to have links here, as well as to Sussex, Essex and Suffolk.

Inspector Roy Hodder, from the Sussex Police missing persons team, said: "We're increasingly concerned for Zahra as she has been missing for 48 hours now. She is young and vulnerable, and has no access to a mobile phone.

"She is considered a high risk missing person as she may be sleeping rough and, given the recent cold spell, this is of significant concern."

Anyone with any information about where she is is urged to contact police on 101@sussex.pnn.police.uk or call 101, quoting serial 925 of 16/02.