The Deal was agreed by a meeting of the Full Council, today (Nov 22nd).

“This deal will see powers and decisions over millions of pounds of extra funding taken away from Westminster and put into the hands of local people. It will mean we can invest in new homes, better transport and boost the local economy. We have a chance locally to increase skills, jobs and tackle deprivation.

This is just the first phase and already tomorrow I will be talking to Government about further powers and funding that could be devolved locally.”

A consultation – including an Ipsos Mori poll – carried out this summer showed local support for the devolution deal that had been negotiated with Government. The Greater Cambridge Greater Peterborough Local Enterprise Partnership (GCGP LEP) board has already agreed to back the deal after hearing support from businesses that it should go forward.

Some of the benefits include:

• A new £600m fund (£20m annually for the next 30 years) to support economic growth, development of local infrastructure and jobs. Including major investment in transport schemes

• A new £100m housing fund to be invested over the next five years to build more homes in Cambridgeshire and Peterborough including affordable, rent and shared ownership

The seven councils that would become the new Combined Authority have been meeting over the last weeks to take a final vote on whether to complete the process for a devolution deal for Cambridgeshire and Peterborough. Cambridgeshire County Council and Cambridge City Council were the last to meet.

The devolution deal for Cambridgeshire and Peterborough would see a Combined Authority with a representative from each authority and the LEP, chaired by a directly elected Mayor.

If councils agree to proceed a Shadow Combined Authority would be established once agreed with the Secretary of State.

A Combined Authority would be established next year with Mayoral elections set to take place in May 2017. 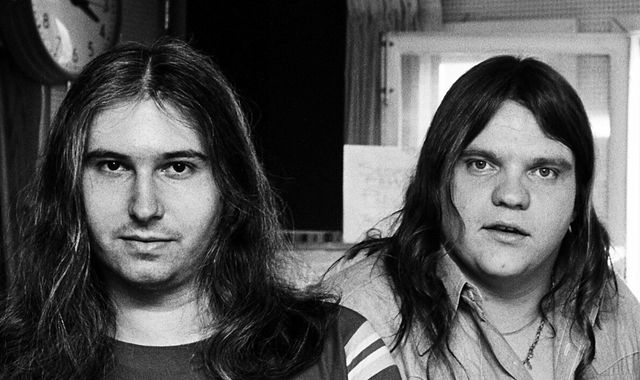 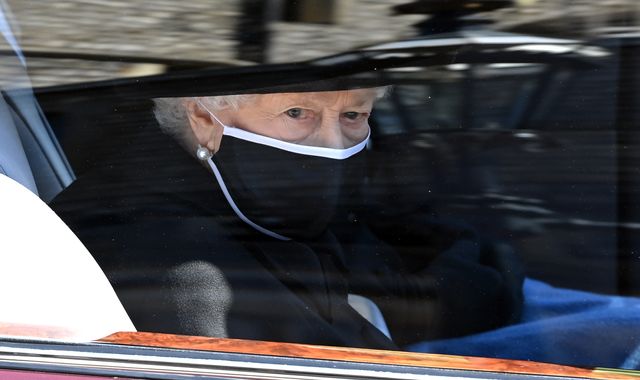