The body of the 20 year was found by a member of the public on 1 February in a wooded area of Hinchingbrooke Country Park. A post mortem revealed he died as a result of a stab wound.

The mother of a man who was murdered in Huntingdon has written an open letter to see if someone, anyone, who knows who killed her "gentle, loving, loyal son" will give police the information they need to catch his killer
.
The body of Sam Mechelewski, 20, was found by a member of the public on 1 February in a wooded area of Hinchingbrooke Country Park. A post mortem revealed he died as a result of a stab wound. 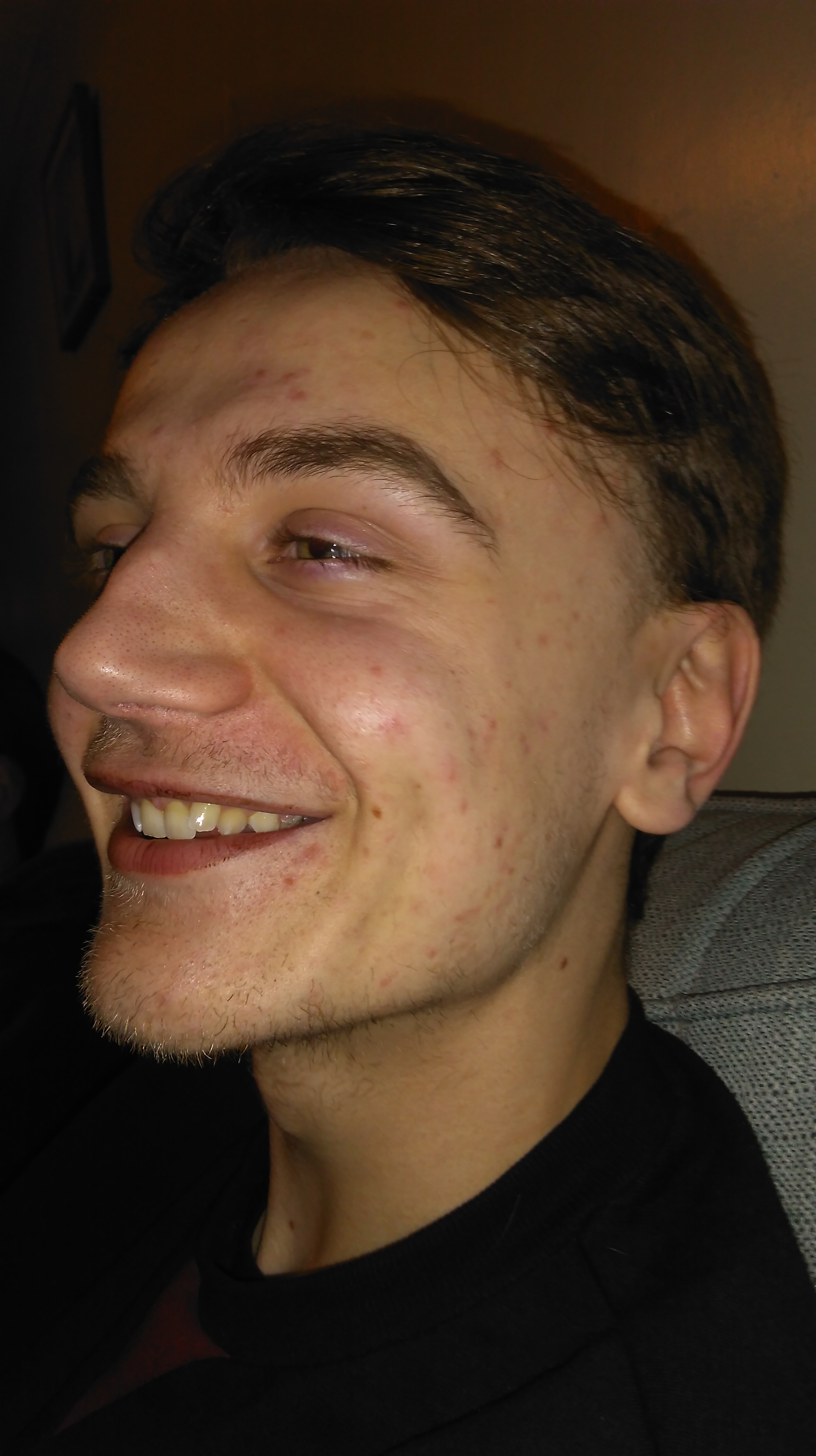 In the letter his mother Grace Groom, 52, said:

"On 1 February two officers woke me in the middle of the night to tell me that my son was dead. Since then my life has been anything but normal. That is why I write this letter, because normal has gone and I must ask for help.

My son's life was taken by an act of violence six months to the day before his 21st birthday. He was left in the dark with no one to hold him and tell him he was loved in the last precious moments of his life.
"The loss we feel for Sam is un-ending. It hits us like a tsunami. It is crippling.

A young man told me a few days ago that Sam was a bright light for him at a time when his life was very dark. I take comfort to know that my beautiful son was a true and loyal friend. We have lost a gentle and loving young man. Our lives will never be the same and that is why I write this letter, because this can't go un-answered.

I speak now to the people who took my son's life. I have no forgiveness or understanding for what you have done. I will never waiver in my quest for justice for Sam.

One day your family will have to face the truth of what you have done. I feel genuine sadness for them. They will know that you did this terrible thing.

I appeal to anyone who has information to come forward. Please contact the police, or Crimestoppers anonymously, and help me get justice for Sam."

Anyone with information regarding Sam's death should call police on 101 quoting CC-01022018-0198 or visit https://mipp.police.uk/operation/554. Alternatively, contact Crimestoppers, anonymously, on 0800 555111 or via www.crimestoppers-uk.org.