Netflix Drama To Be Filmed At Ely Cathedral

Ely Cathedral will be shut next week, as filming takes place for a brand new Netflix drama.

It's called The Crown, and stars Doctor Who's Matt Smith and Wolf Hall actress Claire Foy.

The drama is about the UK after the second world war - told from the perspective of the Queen and her prime ministers.

The cathedral will be shut next Monday to Thursday (17th-20th August). 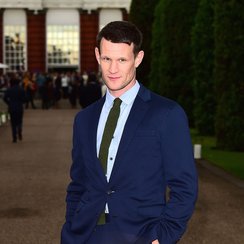 Ely Cathedral say, "Any visitors will be given the option of a monastic building tour, to include Prior Crauden's Chapel. Visitors will also receive a voucher to visit the Ely Museum and Oliver Cromwell's House.

"All regular services will continue as normal with special signage to direct worshippers.

"All Tourist Information Offices, local hotels and guest houses have been notified in advance."