It's after a successful campaign organised by Abbey Ward councillors.

The 115 - which will run from the Newmarket Road Park and Ride directly to the Addenbrooke's hospital site via Barnwell Road, Brookes Road, Perne Road, up Cherry Hinton Road to Hills Road Sixth Form College and then down Hills Road to Addenbrooke's. Buses will run roughly every hour from 8am until 6pm Monday to Friday with a slightly reduced service on Saturdays.

The service will run initially for a nine-month trial period from Tuesday 3 May and, if profitable, will become a permanent service. The trial is made possible by £95,000 of developer contributions including Marshalls following a petition launched in 2012 by City Councillor Richard Johnson (which gathered over a thousand signatures) and a funding bid put together by County Councillor Joan Whitehead. Cllr Whitehead was successful in obtaining the funding in November 2015.

Following the tendering process Whippet have been chosen to run the service.

"I am delighted that the County Council have agreed to this much needed bus service, connecting one of the most deprived areas of the city directly to Addenbrookes. It is also hoped that the service will be used by peole going to Addenbrookes from outside Cambridge via the Park and Ride site."

"This bus route will be a vital lifeline for many residents in Abbey, especially those who are infirm or have a disability. I am very pleased that this trial service will begin and hope many as possible use it. The more people who make use of the service, the better the chance of it being permanent." 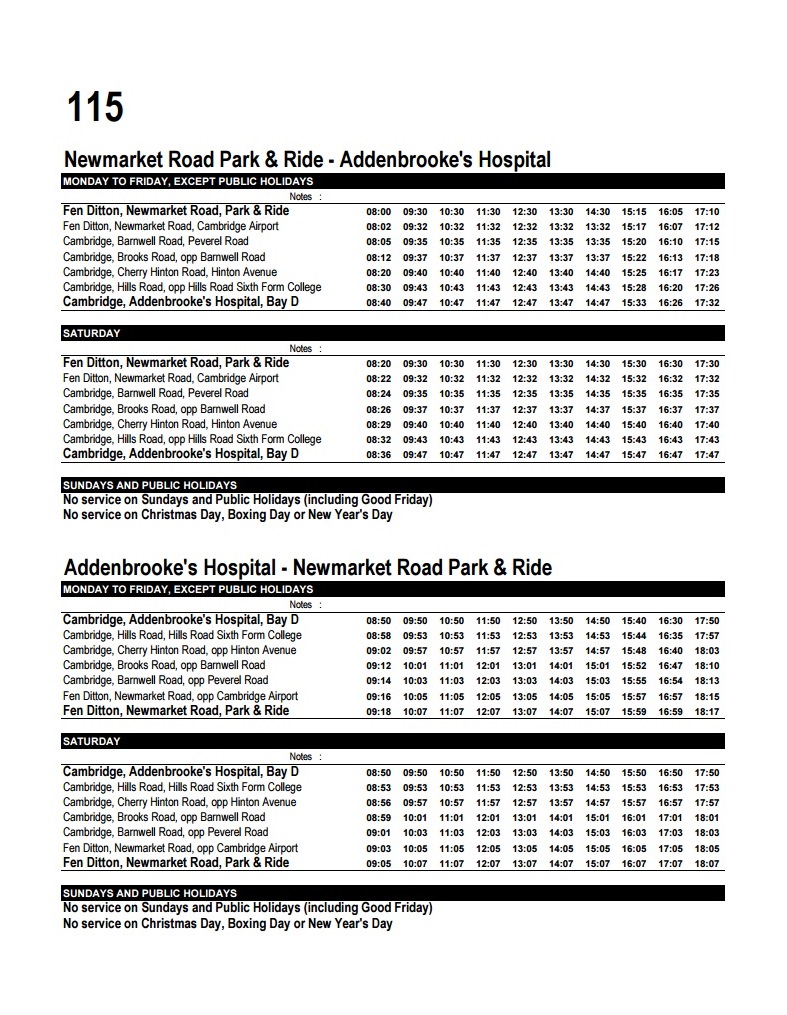