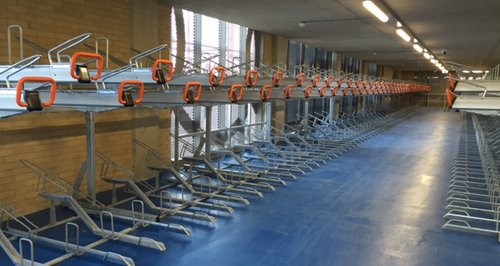 The brand new £2.5 million cycle park at Cambridge Station has officially opened its doors this morning.

It's opening in three stages, with the downstairs from today, upstairs from March and a bike repair shop in April.

Peter Meads from Abellio Greater Anglia told Heart: "It's free and it's open 24/7. We've got full CCTV coverage and there will be regular staff patrolling so people can feel confident leaving their bikes in a secure area."

The main entrance to the CyclePoint is located on the west side of the building, opposite the new Northern Access Road. Parking areas will have a different colour scheme for each floor and stands will be numbered to allow people to easily find their cycles on return. 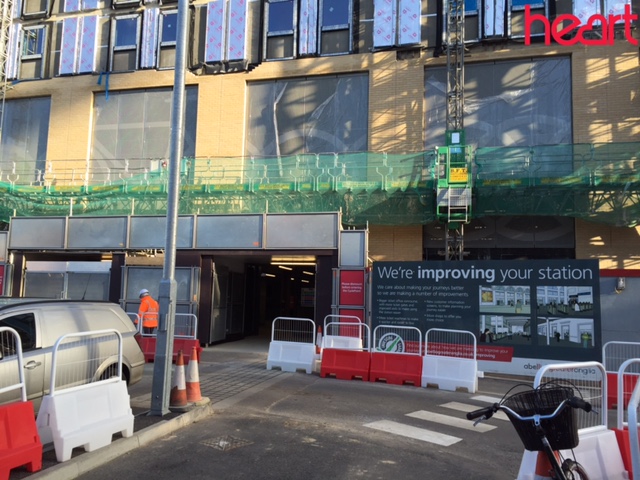 Martin Lucas-Smith from the Cambridge Cycling Campaign said: "We've been campaigning for 20 years now to get proper cycle parking at the station, and it's fantastic that's it's finally come to fruition.

"I think a lot of people will be very relieved not to have to spend the usual five or ten minutes trying to find a space and walking through a muddy area at the moment. It should be a really good facility."