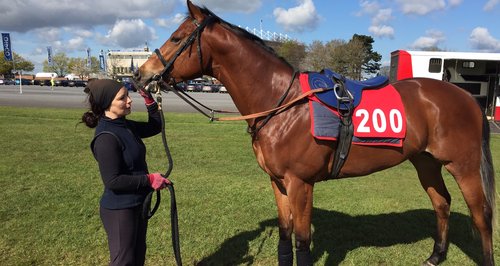 Final preparations are underway at Newmarket Racecourse as it kicks off celebrations marking its 350th anniversary.

Events are taking place throughout the year for the milestone, starting with the QIPCO Guineas Festival this weekend.

Alongside the horse racing, there will also be an opening ceremony from 1pm tomorrow which will include:

A special Newmarket Monopoly board game, exclusively created to celebrate 350 years of history in Newmarket, is also going on sale this weekend. 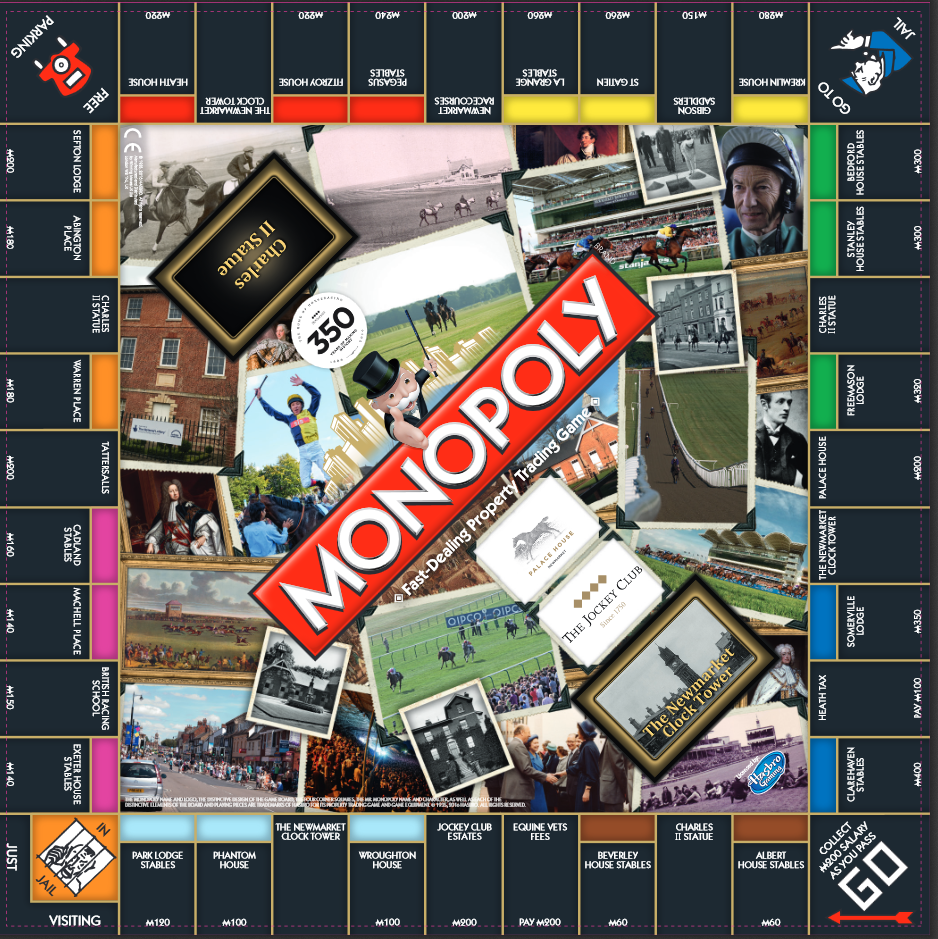 Amy Starkey, Regional Director of Jockey Club Racecourses East Region, told Heart: ""Newmarket at this time of year is so special. There's a real sense in the town of hope, anticipation and excitement of what lies ahead.

"2016 marks a very special year, a history and heritage we at Newmarket Racecourses are very proud to be associated with, so don't miss out, come and celebrate this fantastic anniversary, bank holiday weekend and sporting event with us!" 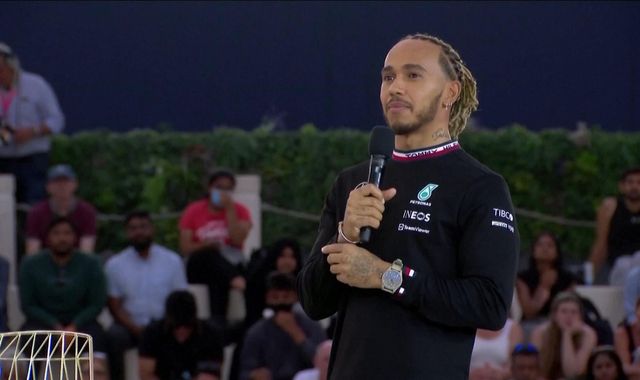