A man from Peterborough has been jailed for more than two decades after being found guilty of nine counts of rape against a young girl.

Razzaq Latif, 32, of Welland Road, was arrested in February last year (2017) after the allegations were made while officers were investigating a separate matter.

Peterborough Crown Court heard how Latif raped the girl over five years; the horror began when she was just SIX years old.

Mr Latif denied nine charged of rape of a child under 13, but was found guilty of all counts following an eight-day trial in March.

He's now been sentenced to 22 years for each of the nine charges, all to run concurrently.

He was also made subject of an indefinite Sexual Harm Prevention Order (SHPO), a restraining order against his victim indefinitely, and placed on the Sex Offenders Register indefinitely.

"Child protection is a priority for the force, including child sexual abuse which involves forcing or encouraging a child to take part in sexual activities, it may not always involve a high level of violence or the child being aware of what is happening.

The victim in this case was extremely brave in telling us what had been happening to her, there is no doubt that what she has gone through is horrific and nothing will be able to change what has happened to her at such a young age, but I hope she can learn to grow up and move on with her life.”

For information and advice around child protection, please visit the force website www.cambs.police.uk/childprotection. If you are worried about a child, you should call us on 101, or if you think a child is at immediate risk of abuse please call us on 999.

"These were grave and appalling offences which have been reflected in the sentence passed. No child should ever have to suffer the unspeakable abuse to which Latif subjected his young victim.

The ordeal will have had a devastating impact on her, but her remarkable bravery has helped put him behind bars where he will no longer be able to harm children.

It’s crucial that young children are taught to recognise and report abuse, as this young girl courageously did.

That’s why the NSPCC visits primary schools across Cambridgeshire as part of its Speak Out Stay Safe service, which gives children the knowledge and understanding to recognise abuse and seek help if it is happening to them.” 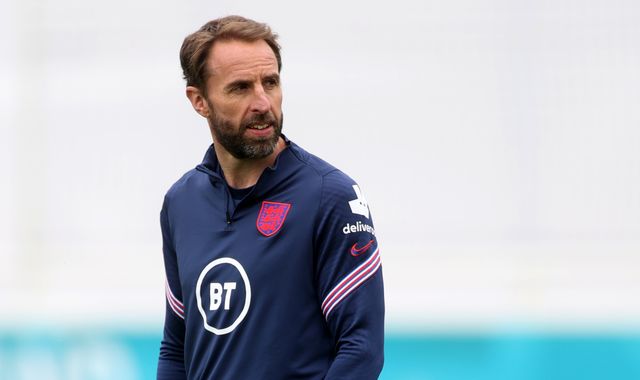