Users of a pedestrian crossing right in the centre of Peterborough that's been labelled as dangerous have told Heart it needs changing.

There's now been seven incidents in three years at the Bridge Street crossing of Bourges Boulevard.

The boulevard splits the pedestrianised Bridge Street in two.

Within minutes of arriving there, Heart's reporter saw cyclists use the crossing to whizz over two dual carriageways even when the green man had stopped before they started crossing. 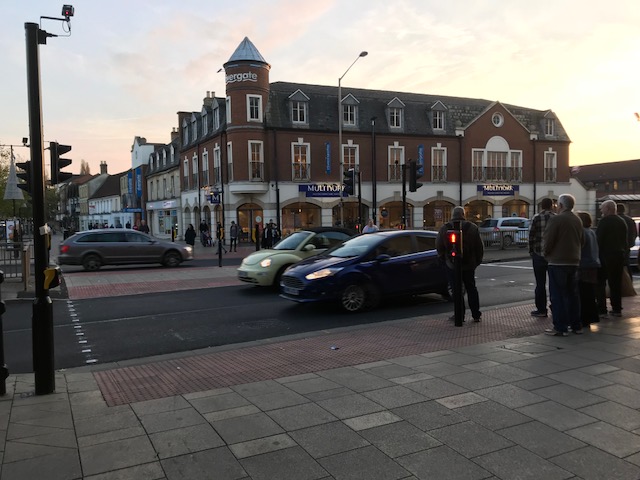 People using the crossing say cyclists, pedestrians and the road users of Bourges Boulevard all share some of the blame for the number of accidents.

"We had a motorist here yesterday that nearly mowed down pedestrians who skidded to a halt, and the pedestrians were crossing ahead of the green light," one told us.

"I do notice the amount of people who do cycle across which really, in a way, they could cause accidents because if you're trying to dodge a person on a bike as you're walking by with a pushchair or something, that's also dangerous," added another.

"I think people do go through here {Bourges Boulevard} far too fast, so perhaps a 20mph zone a bit further up near the roundabout might help?" one woman suggested.

"These {green man} lights definitely don't go on for long enough," said another man - so Heart's reporter took to the crossing to see if that's the case. See for yourself whether there is enough time for people - including those with mobility problems - to cross...